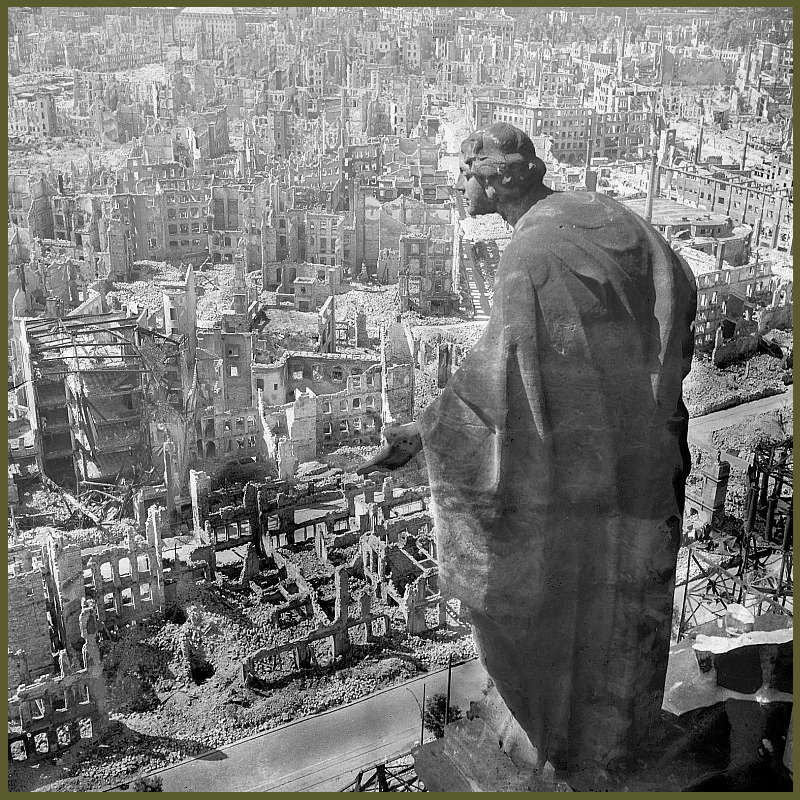 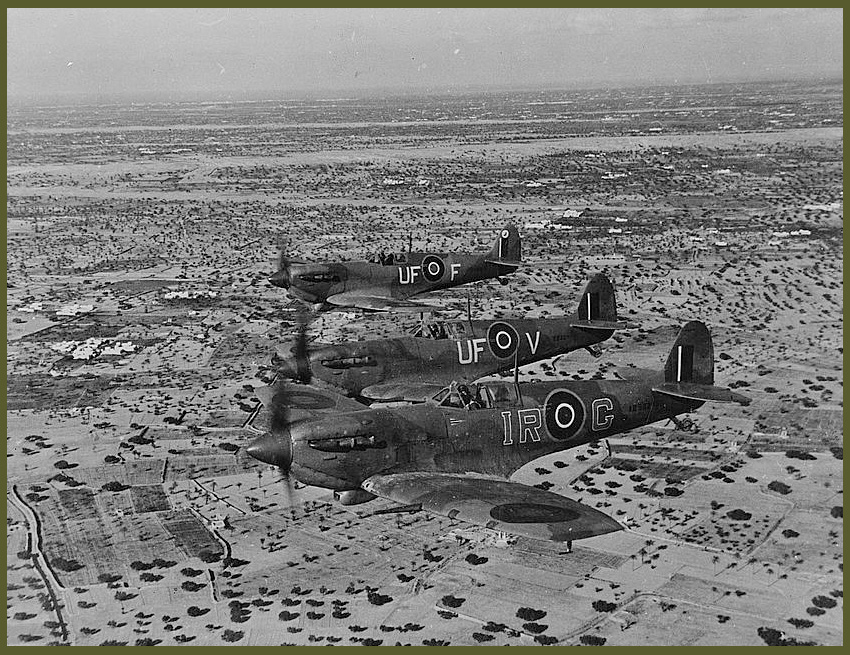 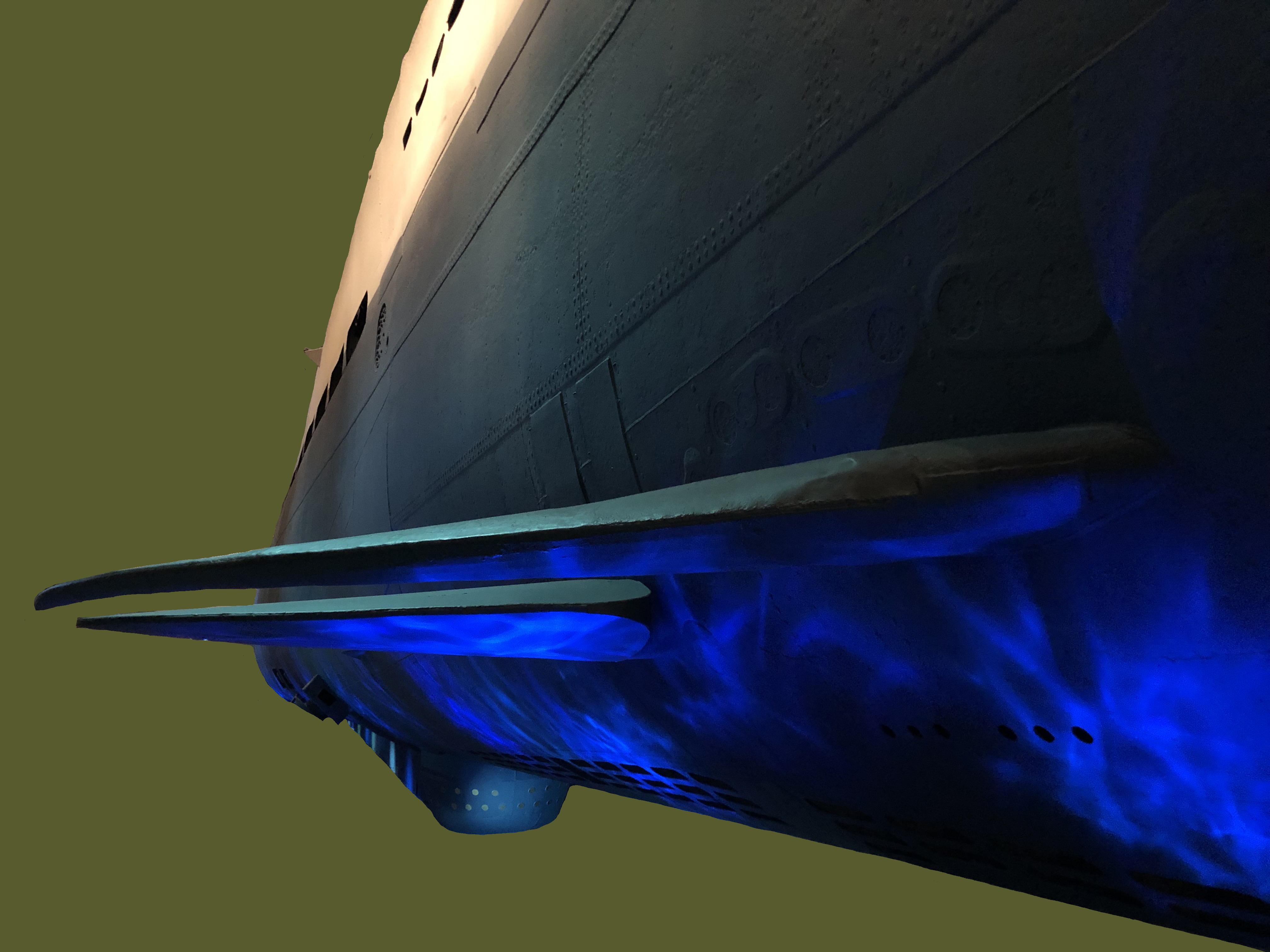 HITLER HAD A FORTRESS AROUND EUROPE BUT FORGOT THE ROOF ON TOP!..1942 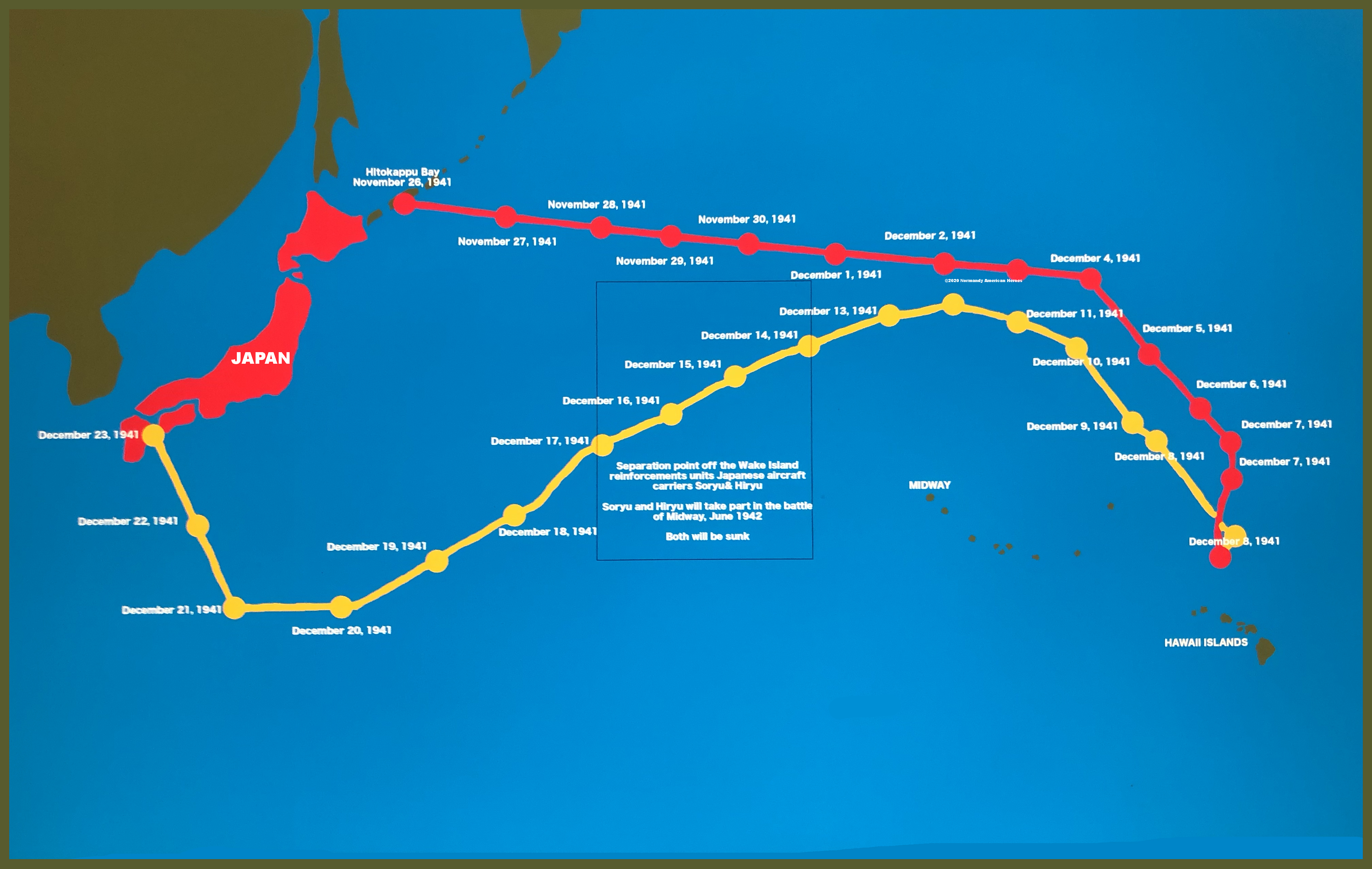