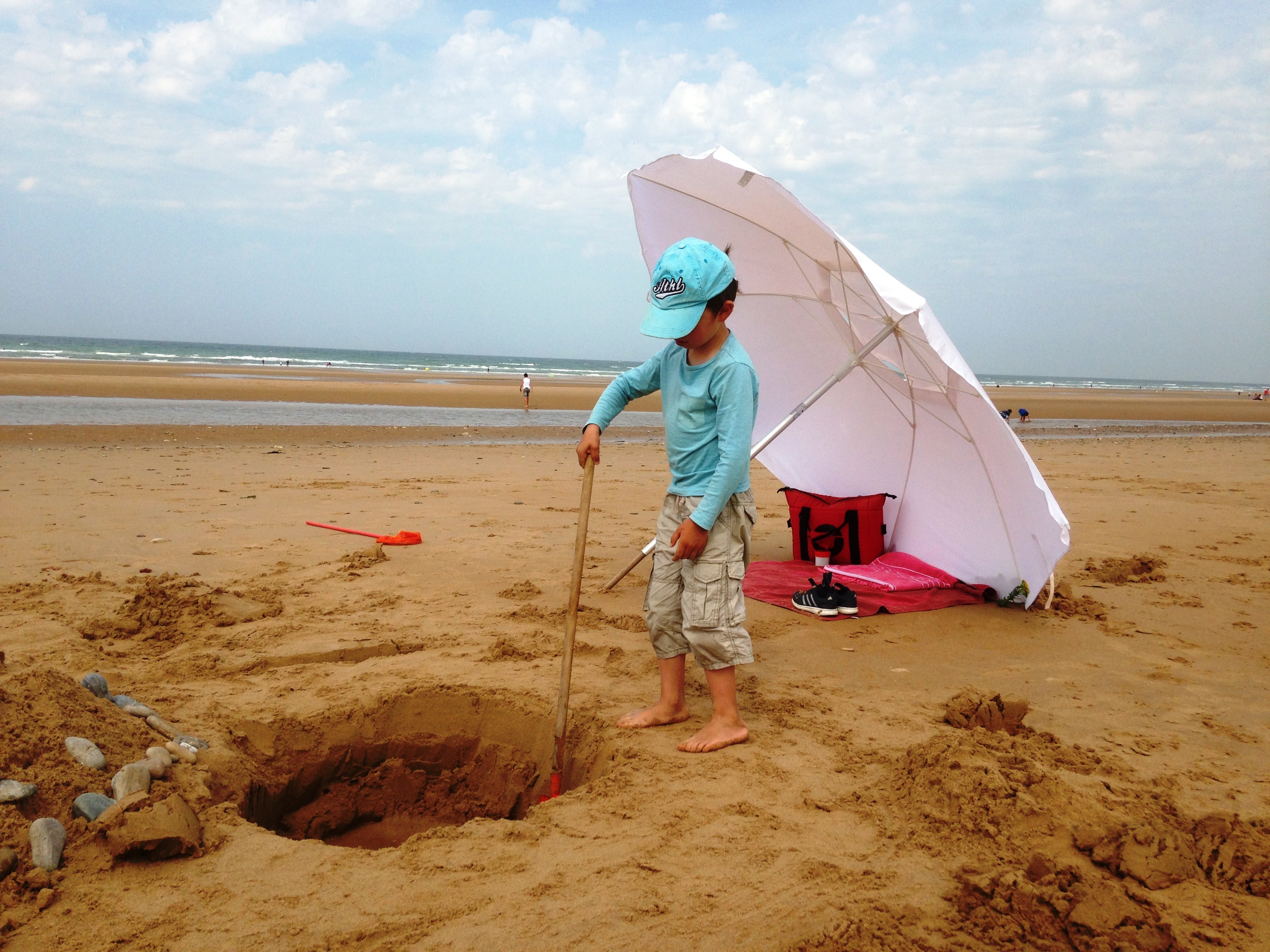 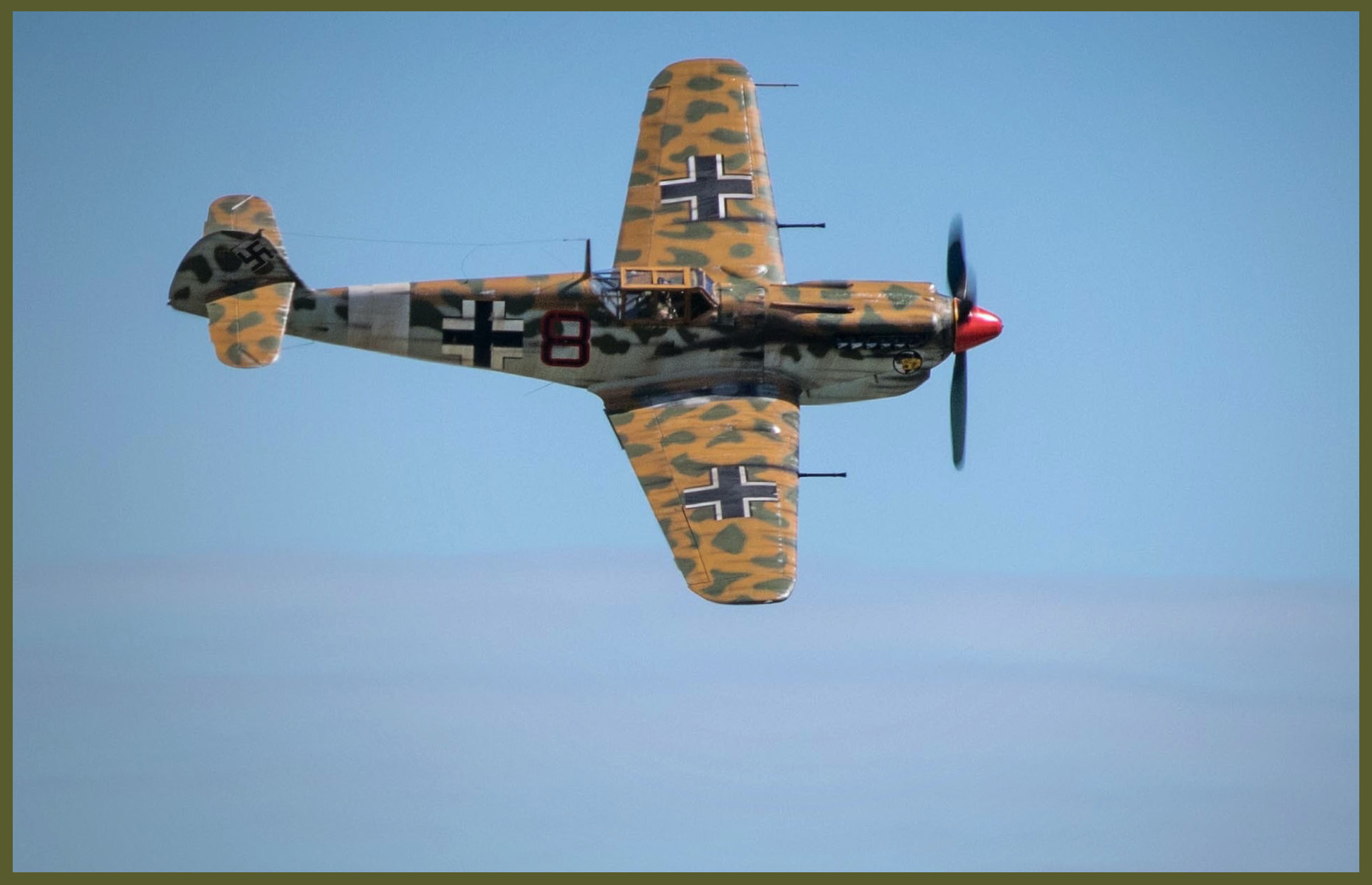 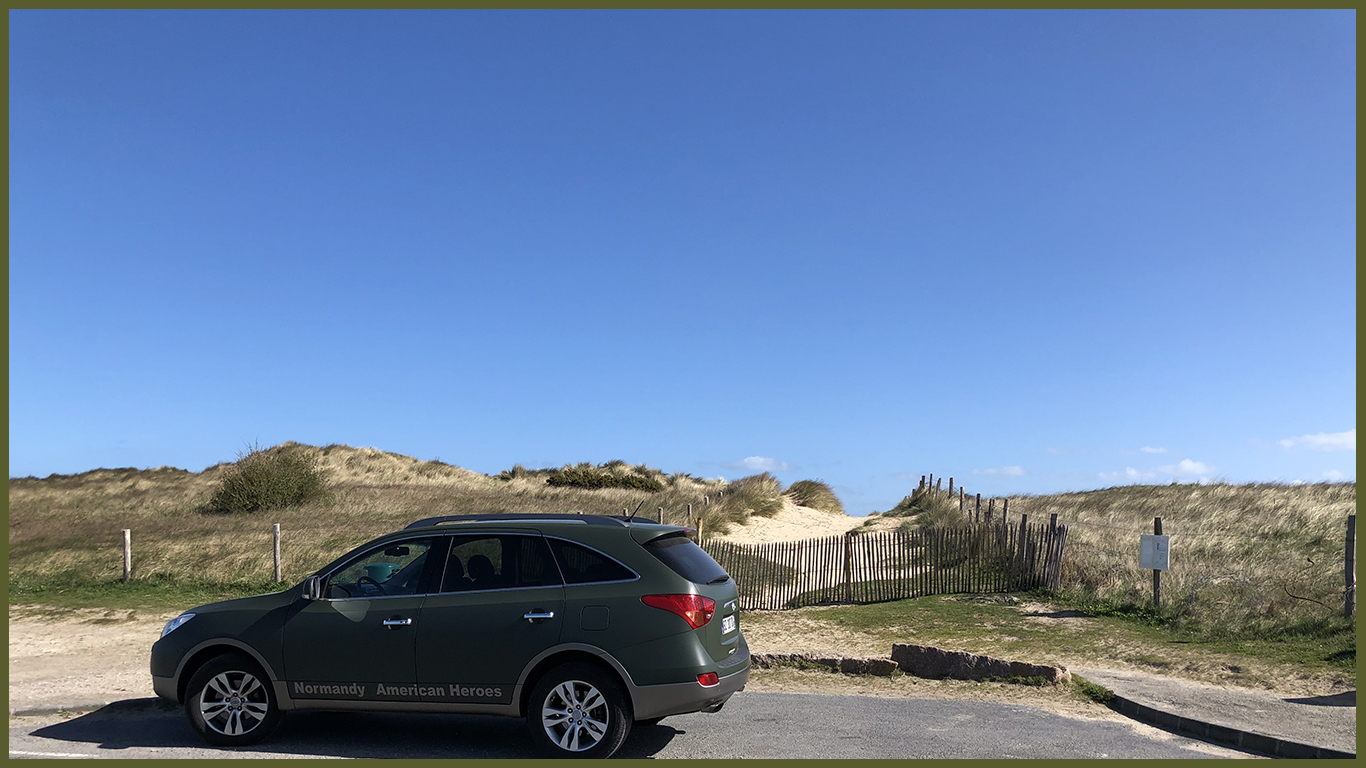 While the 1st Battalion of the 22nd Infantry Regiment of the 4th Infantry Division was attacking Crisbecq battery on the 7th of June 1944, the 2nd Battalion was fighting to take Azeville battery. 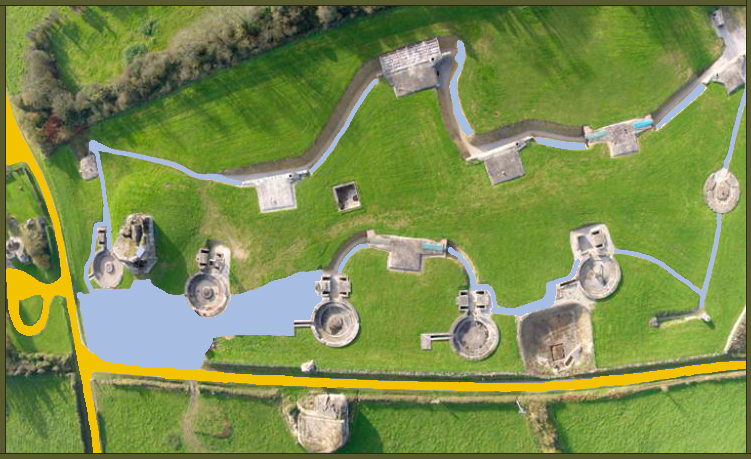 By night fall on June 6th, 1944 the 1st Battalion of the 22nd Infantry Regiment of the 4th Infantry Division which had landed at Utah beach on D-Day, spent the night in the vicinity of Saint-Germain-de-Varreville.

Normandy American Heroes has decided to translate freely (my own comments...) the article so as to make it easier for you to understand what the Region Normandy would like to put in place before the 80th Anniversary of D-Day. 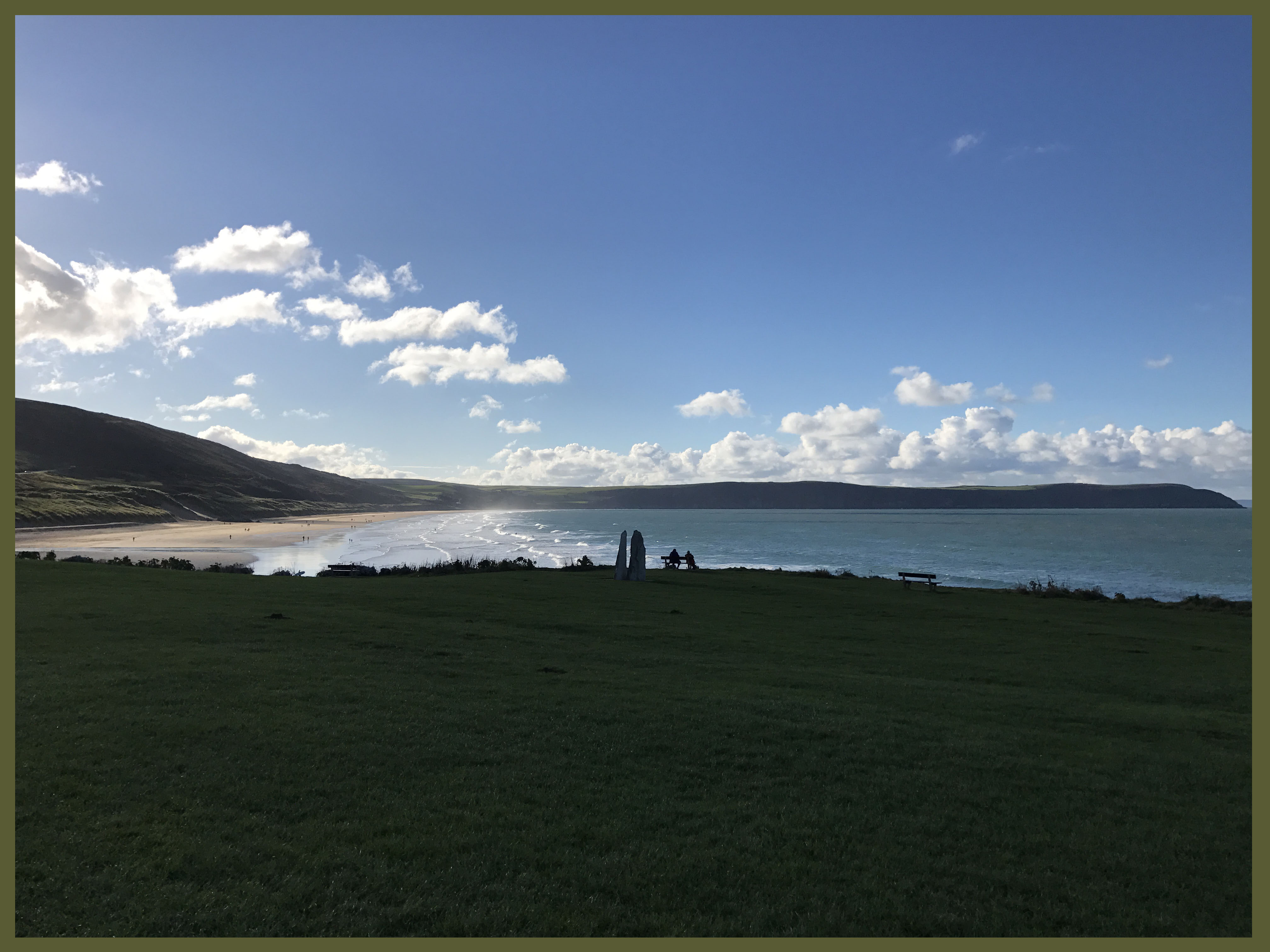 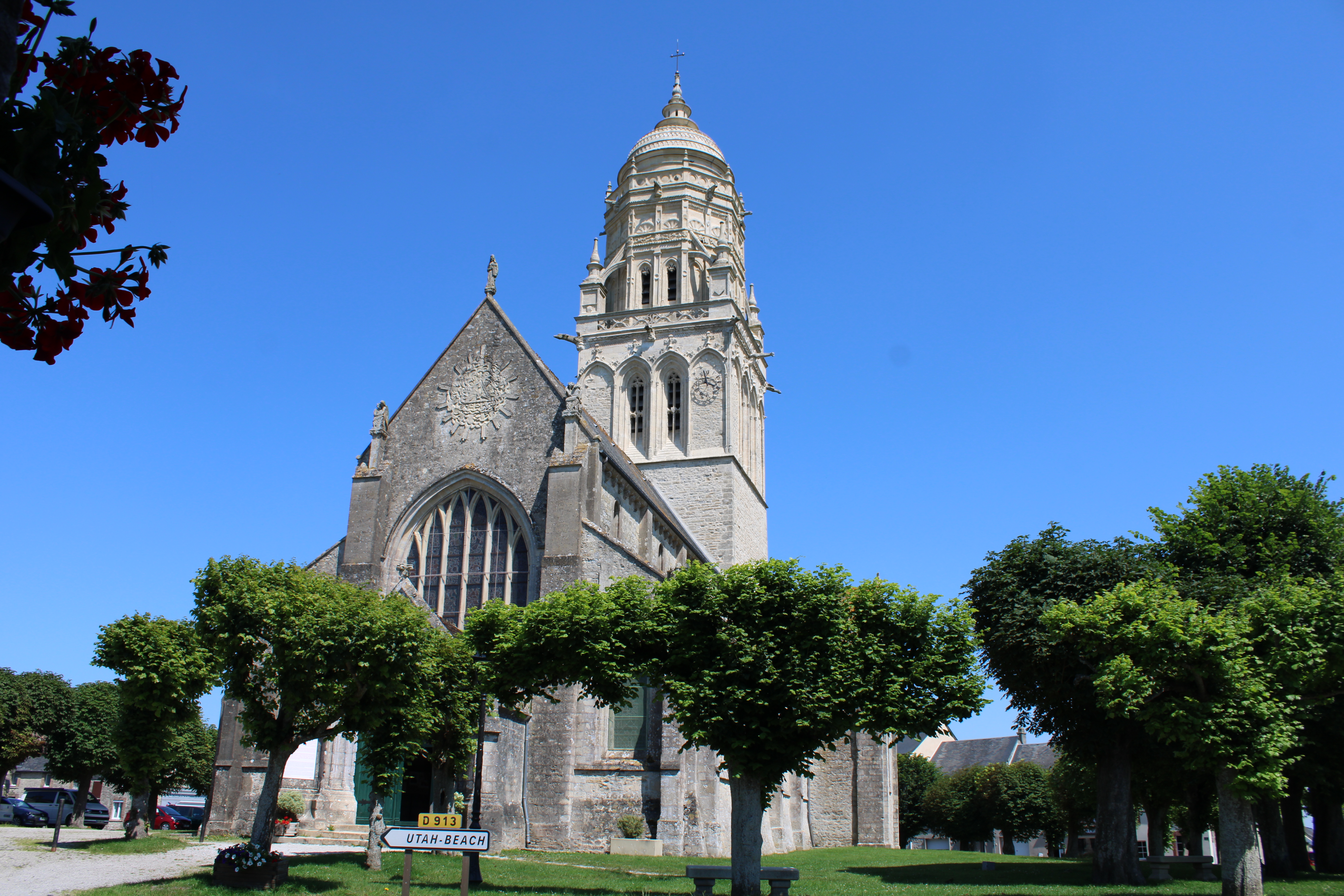