Graignes is little village situated 13 kilometers from the town of Carentan. This village is more famous for its horse races than for its tragic history on June 6th 1944. 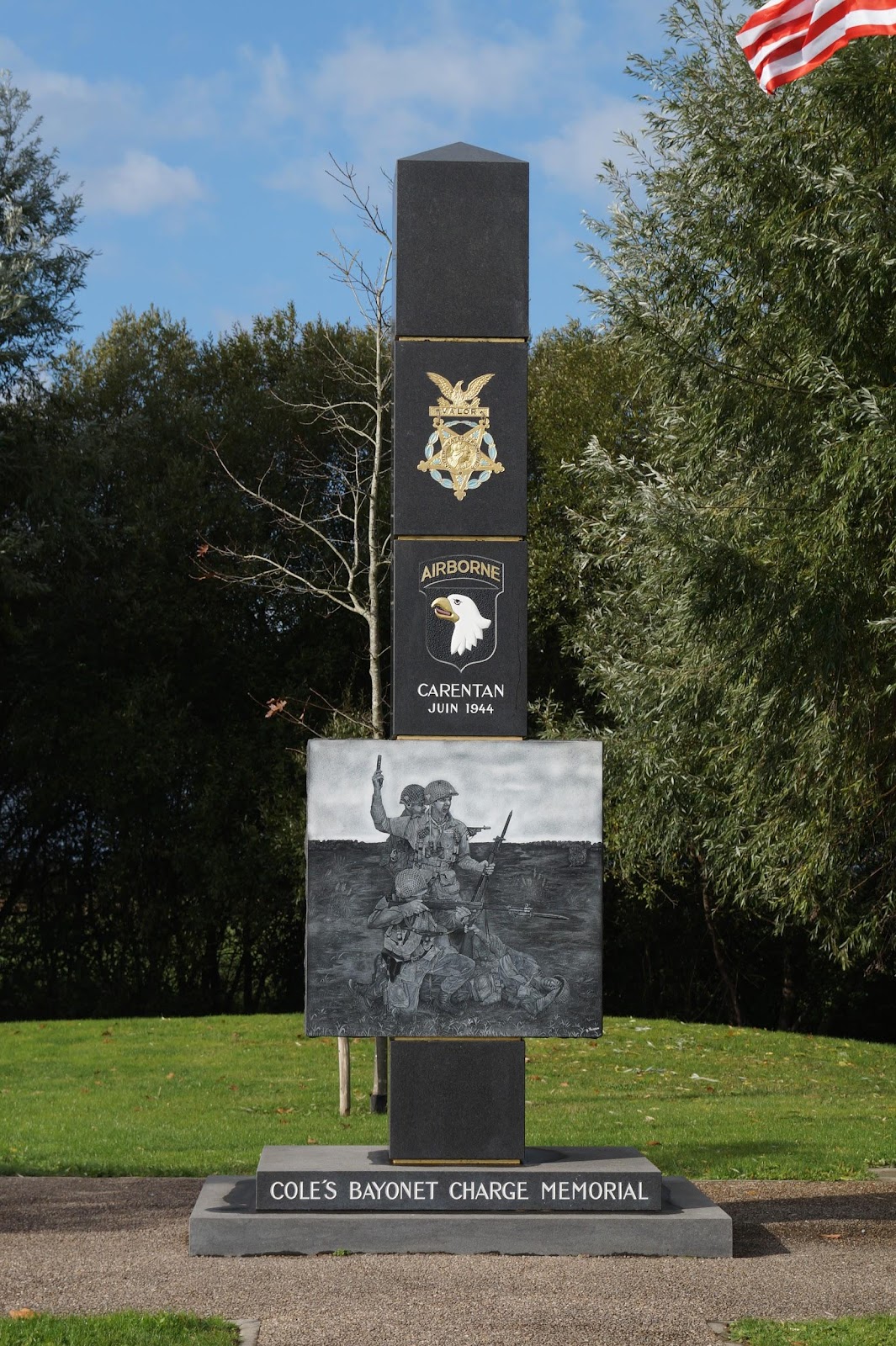 HOW CARENTAN BECAME THE BRIDGEHEAD BETWEEN OMAHA AND UTAH BEACH

Carentan, a charming little town, due to its strategic position, was thru different historical conflicts, a very contested place (written by a trainee of Normandy American Heroes!)

THE STORY BEHIND OPERATION ALBANY AND THE "FILTHY THIRTEEN"

Brévands and the "Filthy Thirteen" 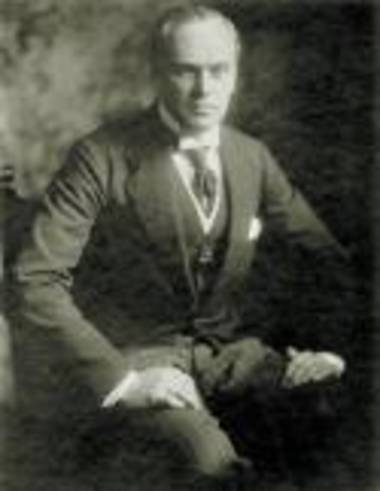 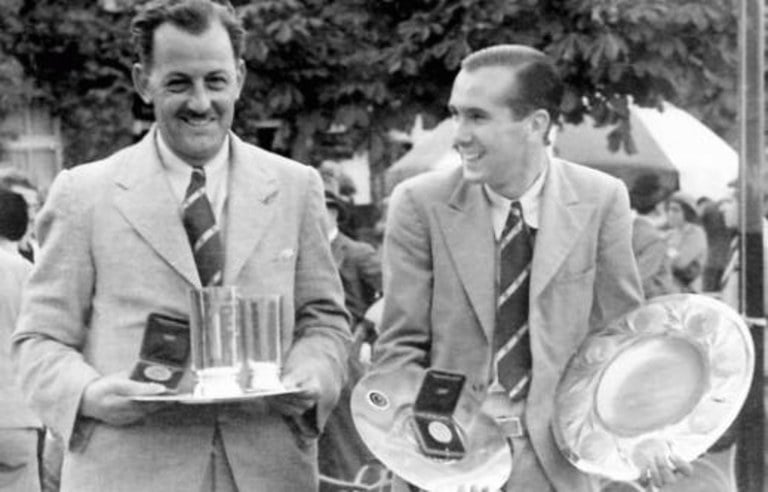 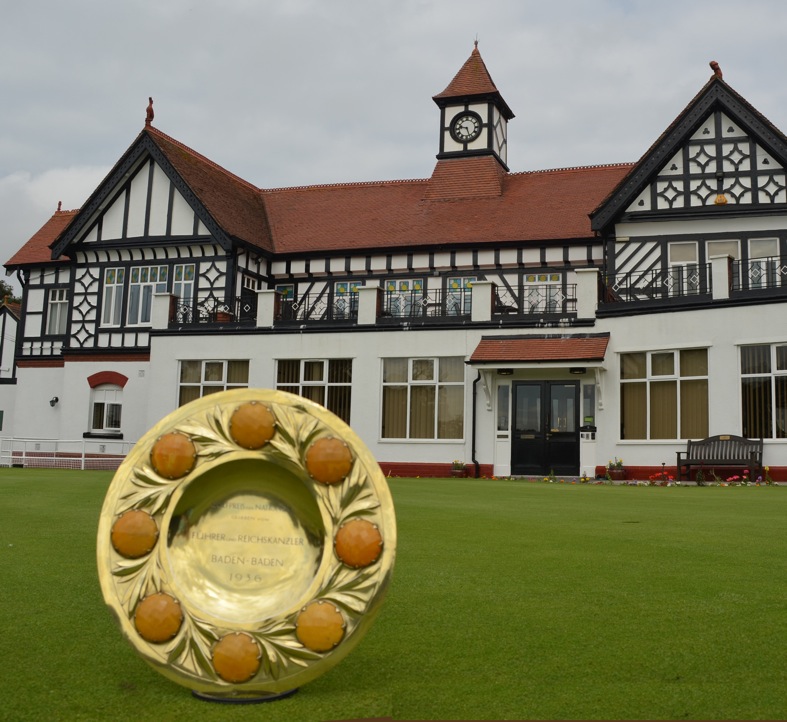 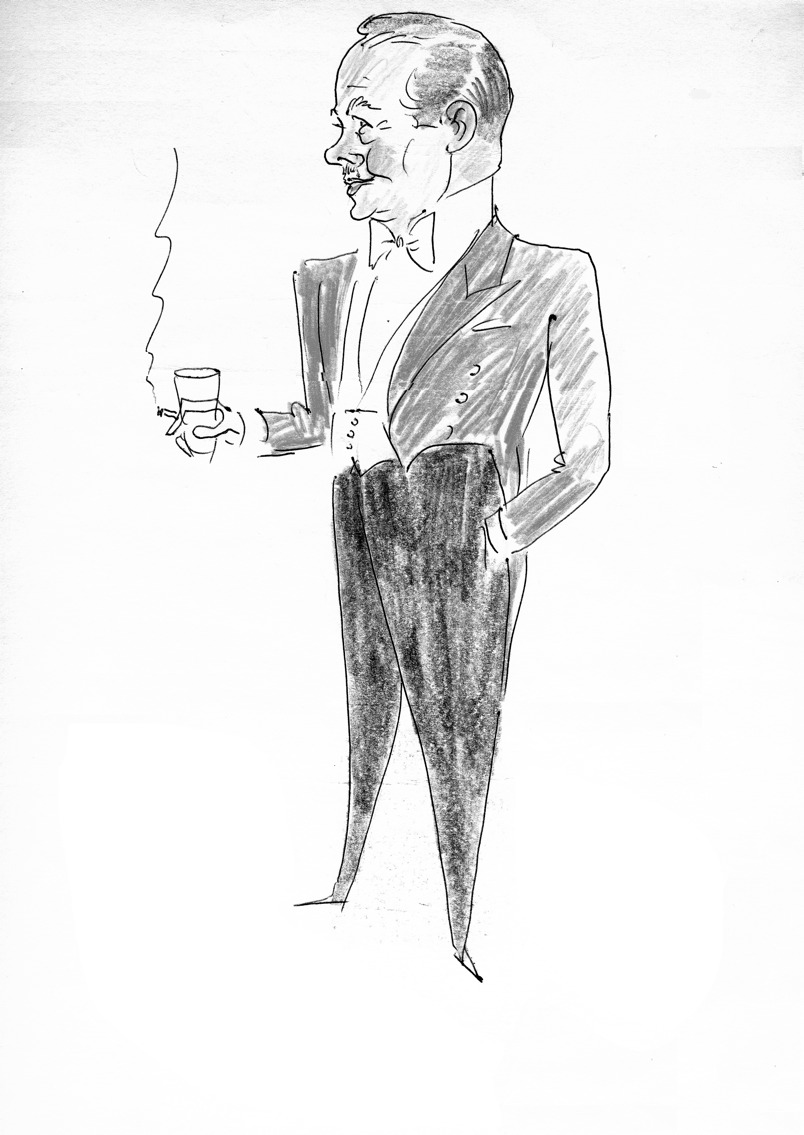 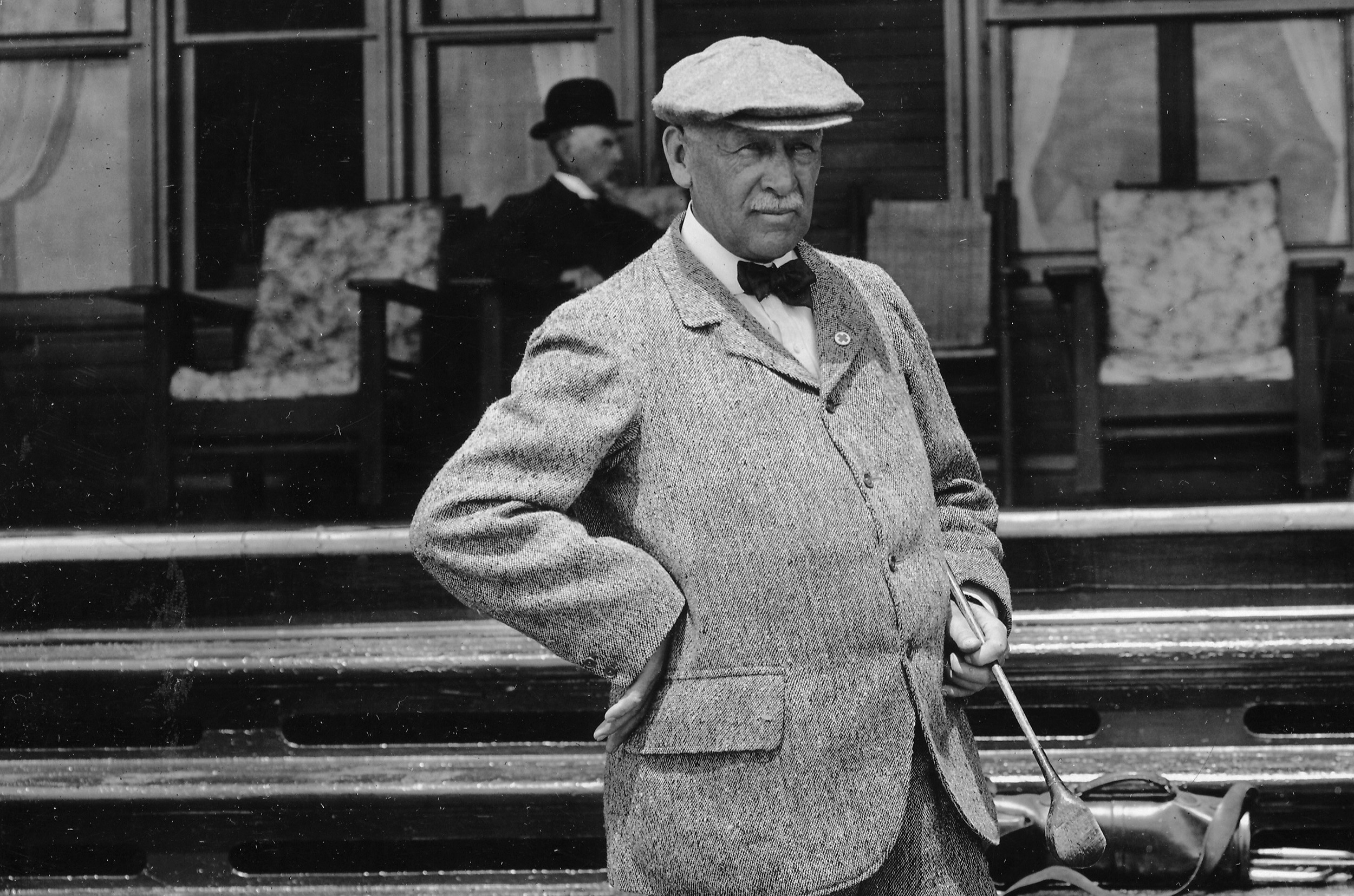