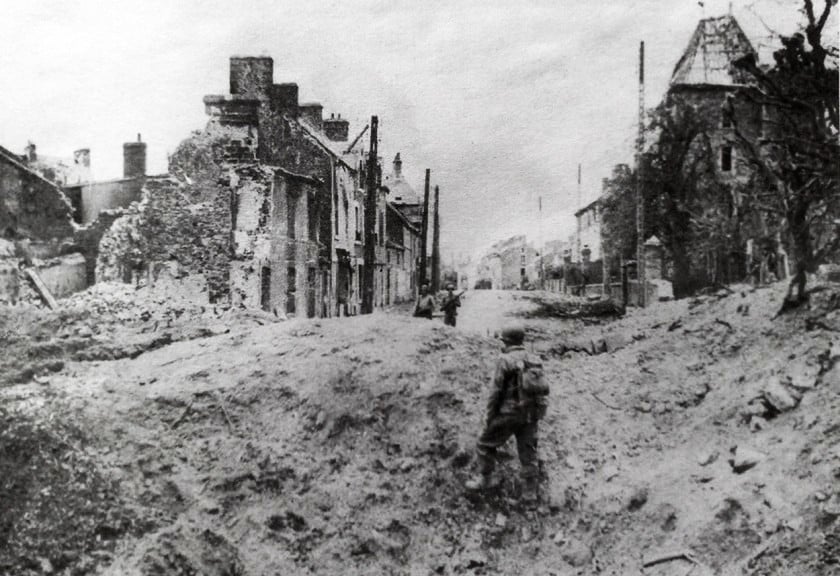 Cherbourg was taken the 27th of June 1944, when the harbor long reconstruction began. A few weeks later the heavy equipment finally will commence to be unloaded… This won’t slow down nor stop the artificial port of Utah beach to remain operational, on the contrary!


Utah Gooseberry harbor achieved the incredible engineering feat of unloading more than 730,000 tons of supplies, 225,000 vehicles and 840,000 American soldiers, all before the winter of 1944. In the late 60’s, an Italian company specializing in recycling steel scrapped everything off the coast of Utah beach, which is why you don't see anything standing there today. 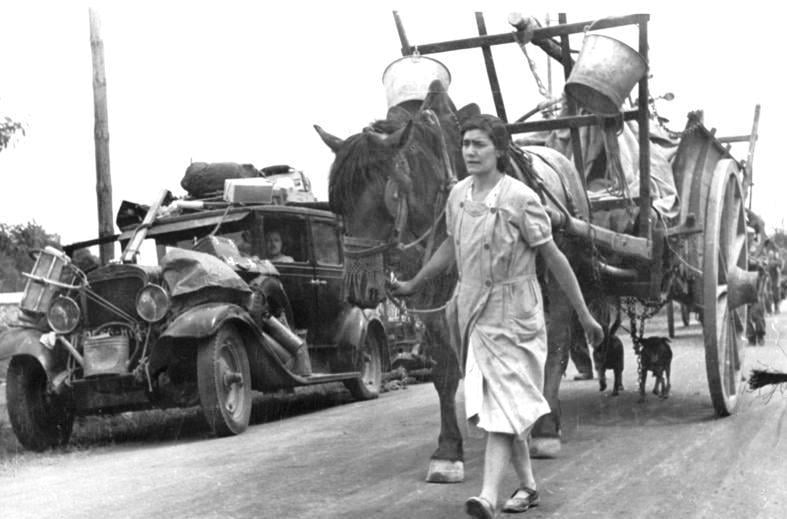 The Cotentin Peninsula: Liberated, But At What Cost?

The Marshall plan, which was presented to the Cotentin Peninsula in 1947, brought some relief to the people there.

Here is the previously untold story of Dday to the fall of Cherbourg (6 – 27 June 1944), recounted by local civilians.

June 1944! In the last few weeks, bombing and strafing had intensified throughout France: communication nodes, railways, and major industrial centers were frequently visited by allied aviation, which was rising, stronger each time, against the onslaught of German power.

In the last few days, the Norman region and the north of France were subject to increasingly frequent raids, their violence escalating as time passed; we had the impression that this time it was the famous "Atlantic wall" (and why not the Manche department too?) that was more specifically targeted, and decisive and painful hours were yet to come.

At the beginning of June, no one doubted the impending attack on "Fortress Europe."

The Story of Bayeux: City of Art and History

The decision to make the Calvados (Omaha & Gold)  the principal place of the allied landing should have condemned the beautiful city of Bayeux to death.

As a modern visitor, you might imagine that you'd see a new city in place of the ruins of Bayeux, a city with great arteries intersecting at right angles, lined with modern constructions and focusing its perspectives on a considerably restored cathedral, like the ones in Caen, Le Havre, Rouen, Lisieux, or Saint Lo, to name just a few… but, fortunately, that is not so!

The events of June 1944 had the sole consequence of creating a magnificent peripheral boulevard built by the English troops, a boulevard that spared the city from devastation: The famous By Pass.