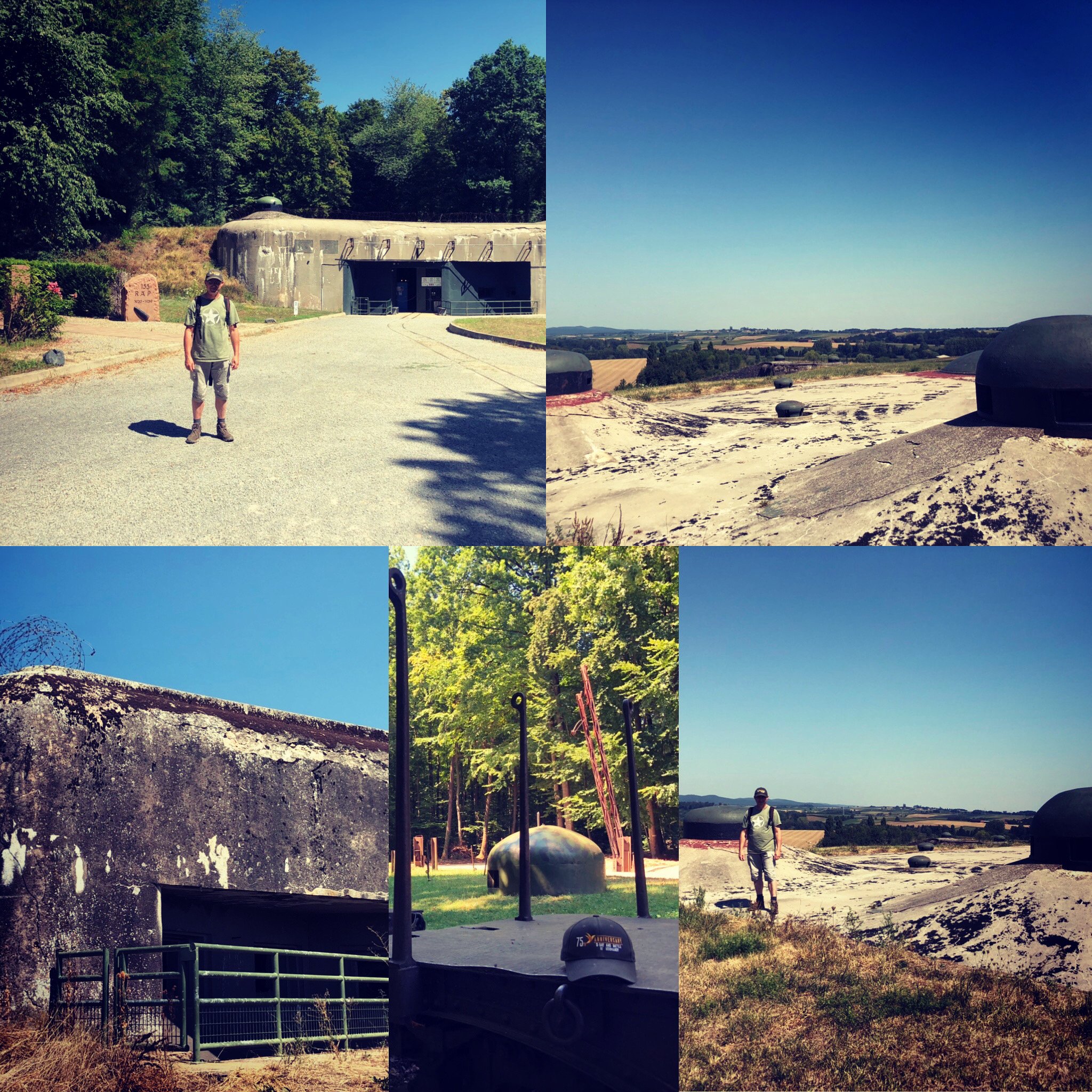 Often criticized of its presumed inaction during the infamous Blitzkrieg of General Heinz Guderian invading Belgium, Luxembourg, the Netherland and finally France, Normandy American Heroes has decided to put an end to the scapegoat chase and recognize the war effort achieved by the French troops who, for the vast majority, will surrender after the Armistice of Compiègne, but were never defeated!

To do so, let’s go back to the end of WWI. France came out “bloody” victorious with approximately 1.5 million KIA, 3.5 million WIA, of which close to 1 million were to be invalid for life.

Of the 40 million or so French citizens, not one family came out untouched, having lost a father, a brother, an uncle…whom went to war sacrificing themselves for what they thought would be the “war to end war”! How wrong this would prove to be! Even though a strong feeling of pacifism filled the country after the Armistice, history will repeat itself again, what is known today as WWII.

Four years of war cost the Government more than 60 billion gold francs with the northern and eastern regions of France totally devastated; everything had to be rebuilt.

Not long after the Armistice was signed, on the 11th of November 1918, the French High Command had already started to consider the eventuality of another “great” war and decided to study new line of defenses coming up with two different concepts:

The French Government after long, active, passionate debates and the scope of work presented by André Maginot on the 14th of January 1930, (note: he received the majority of the votes from the Senate), agreed to deploy ground defenses along the border between France – Italy, France -Switzerland, France – Germany, France – Luxembourg, France – Belgium, Corsica and Tunisia 5! 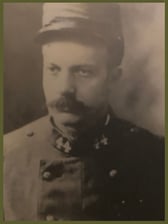 Financially it was a good strategy! Why? The estimated total cost of the Maginot Line was 1.7 billion Euros, to recruit, reorganize, train, equip 55 Divisions would have cost 3 billion Euros!

André Maginot ground defenses were to be able to:

The Maginot Line was remarkably organized between the border and home front which could go as far as 30 km. It was composed of:

When the Third Reich finally invaded the north west of France, about 50% of the Maginot Line had been built by the C.O.R.F. (Commission for Fortified Regions – 1925 to 1935): 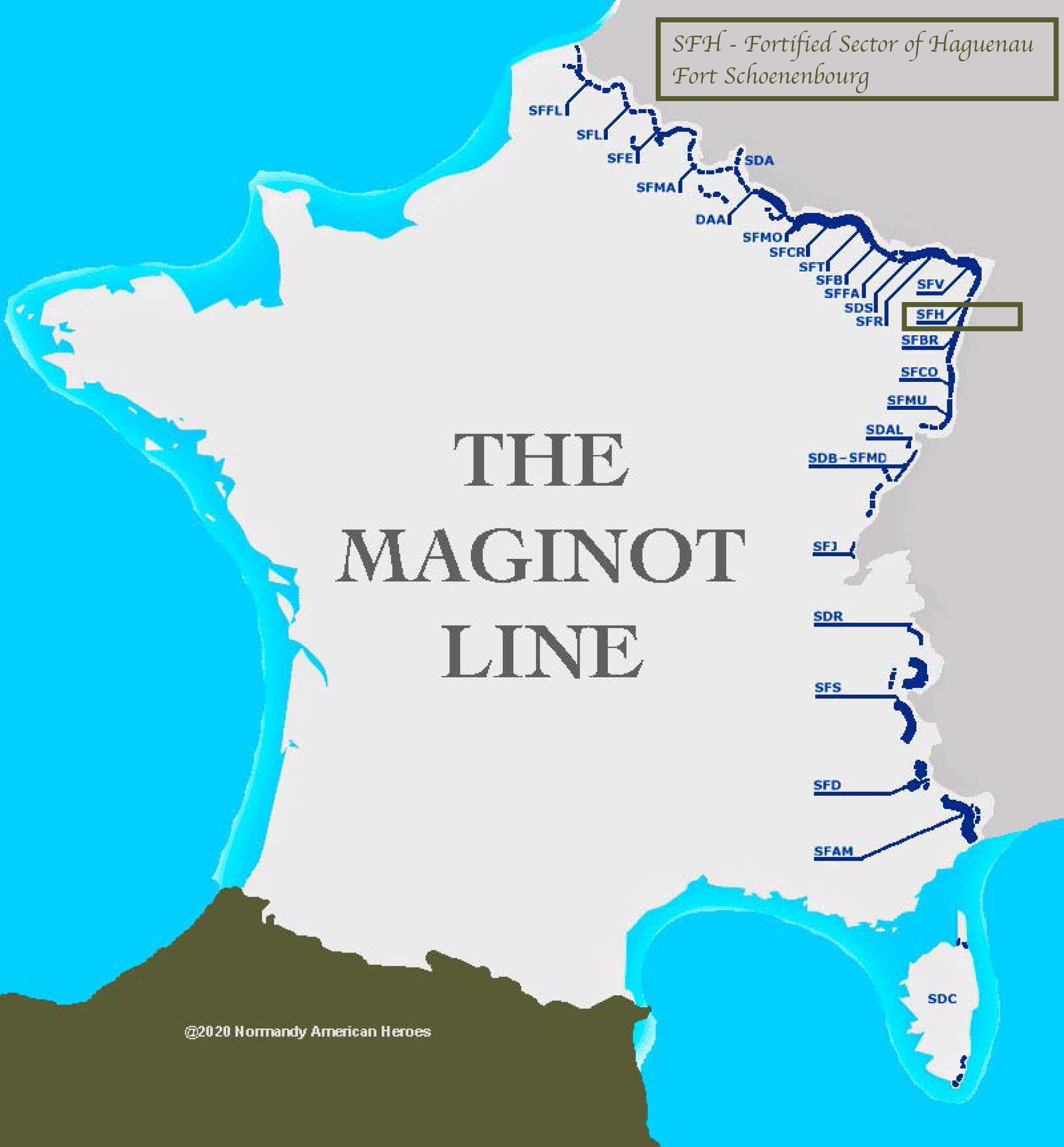 Regretfully still today the Maginot Line is criticized so let’s try to put things back in perspective!

To do so, and this has its importance, let’s take into account the fact that Belgium and France had a military agreement which mutual objective was to extend the Maginot Line through Belgium protecting it from a German attack coming from the North BUT Belgium decided to declare itself neutral in 1936 and therefore stopped all cooperation with France.

Why? Maybe the fact that France allowed Hitler to reoccupy the Rhineland, even though the French Government knew that Hitler would have retreated if the French had intervened?

What for sure is a reality is that the French strategists had foreseen, worse wished that if war there was to be, it would have to be through Belgium!

We could of course also ask ourselves why the French Government was so passive during the rise of the Nazism and the “vision” of expansions described in “Mein Kampf”, or more so the cowardliness of the Munich agreement etc.…

Having said that, the North East section of the Maginot Line played a dissuasive ground defense forcing the Germans to either attack thru Belgium or Switzerland. Therefore, the violation of the neutrality of Belgium by the Germans was the perfect opportunity for France to “legally” let its troops cross the border. By doing so, the frontline was shortened and most importantly the Alsatian – Lorraine industrial basins vital for its armament industry protected.

When in May 1940, Germany finally invades Belgium, Luxembourg and the Netherlands, as planned, the French Forces deliver a “heroic” tank battle, the first in WWII. This regretfully will be all in vain; the rapidity and amazing logistics of the German forces surprised the French forces who tried to close off the gaps instead of launching a massive counterattack… later on the Allied Forces will find themselves surrounded and trapped in Dunkirk. A few days later, Italy attacked France thru the Alps and General Guderian Panzers reached the Swiss border on June 17th.

It’s only then that Adolf Hitler decides to attack the Maginot Line with aggressiveness, 420 mm cannons, Stuka Dive Bombers, Panzer Divisions, Infantry etc.… All along the French border the ground forces of the Maginot Line, without exception, resisted all assaults and inflicted heavy losses to the German and Italian Forces.

The soldiers of the Maginot Line will finally surrender and be taken as prisoners of war by the Germans after the Armistice. Why? Because the French High Command ordered them to do so on the 1st of July 1940! What a dishonor for France to know that the Vichy Regime of Marshal Petain didn’t even negotiate having those brave men come home.

To conclude, a surprise attack of France before WWII was avoided thanks to the Maginot Line. Why that statement?

Normandy American Heroes has chosen the Fort of Schoenenbourg, for its European tour to the Eagles Nest of Hitler, as it’s one of the best-preserved Maginot Fort model still standing today. 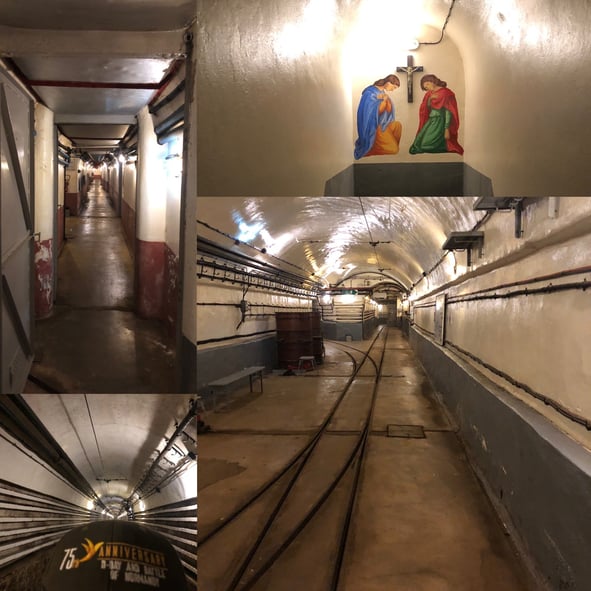 Let’s not forget that from the time of engineering to the actual construction work, no known enemy heavy guns, bombs, combat gas could destroy such a fort…and it was not destroyed!

The German Forces continuously tried to take down the Fort of Schoenenbourg as of May 14th to the 1st of July without any success, dropping 500 & 1000 kg bombs with Stuka squadrons, using a 420 mm mortar (the infamous WWI Big Bertha) that could shoot 1020 kg anti-concrete shell as far as 14 km, using a 355mm Howitzer etc.…

Unconquered, Fort Schoenenbourg men laid down their weapons six days after the Armistice.