The Glen Echo County Club Hole #7 Par 4 "Boomerang" may be aptly named as this is certainly one hole that may come back to haunt many players! Considered one of the best holes in the entire area, even those hitting a great tee shot find themselves with an approach of almost 200 yards. Pondering your second you view a seemingly tiny green, with a long shallow bunker on the left and two deep bunkers on the right. Your ball must carry the hill onto the green; failing to do this leaves you a pitch up the hill for a par-saving putt. At 470 yards, and the Number One Handicap hole on the card, a four here is outstanding.

The Glen Echo County Club Hole #18 Par 4 "Sweet Home" offers visions of safety, but little is found on this terrific dogleg par 4. With large trees lining the fairway you'll require a well-struck tee shot to find the smooth zoysia grass, leaving a mid-iron into the putting surface. When the wind is swirling atop the trees, you had best pay attention to it or your approach will find one of the bunkers that surround the front and sides of this sloping green. Par here is indeed sweet, as it will make a fine ending to an enjoyable round. 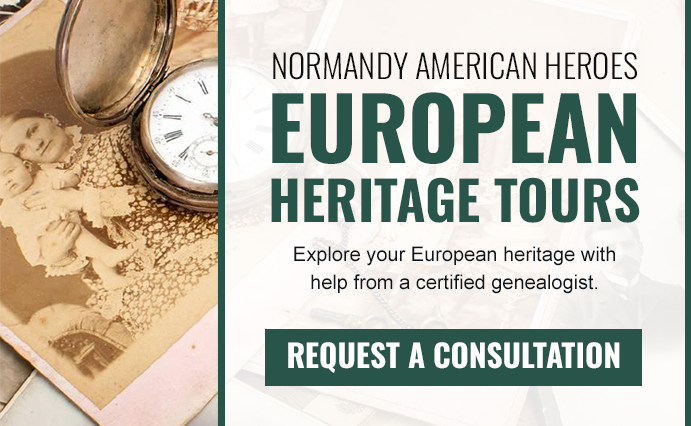 The competition consisted of a thirty-six hole qualifying round, with the top thirty-two players continuing in a matchplay format, again over thirty-six holes. In addition to the customary gold, silver and bronze medals, other silver cups were also presented, donated by various individuals. In the pre-tournament publicity, much was made of a specially constructed putting course, illuminated by electricity, enabling competitors to practice at night, in readiness for the putting contest. A driving contest was also featured.

The actual Championship was won by George S. Lyon of the Toronto Golf Club, described in one report as a Canadian of Scotch-Irish extraction and in another as a Canadian born in England. His own interpretation was that he was "...a wee bit of Irish and a good bit of Scotch." He beat the American H. Chandler Egan by 3 & 2, and the only Olympic Gold Medal ever awarded for golf in Olympic History