The most important role of Operation Wacht am Rhein falls on the shoulders of the 6th Panzer Army under the orders of Sepp Dietrich, SS-Oberst-Gruppenführer (Supreme Group Leader) and Generaloberst (uppermost General) of the Waffen-SS.

The spearhead of Operation Wacht am Rhein assault was given to a Kampfgruppe (combat group) led by an SS officer of almost legendary status, SS-Obersturmbannführer Joachim Peiper.

SS-Obersturmbannführer Peiper, commanding officer of the Kampfgruppe Peiper played a crucial role in Hitler’s plan for the assault through the Ardennes.

At the age of 29, the skilled combat leader was already the most highly decorated tank commander of the Third Reich!

He was known to be an intelligent, arrogant and belligerent SS zealot. His men were fiercely loyal to him, regarded by many as a charismatic leader.

For the success of Operation Wacht am Rhein and the breakthrough of Kampfgruppe Peiper formidable, armored force, Hitler sets up two secret operations:

SS-Obersturmbannführer (Lieutenant Colonel) Skorzeny, Austrian-born German was a specialist in high-risk missions, who in the night of July 24th, 1943 had succeeded in rescuing Benito Mussolini, the Duce of Italian Fascism, taken as a prisoner by the Italian resistance, in a high-risk daring glider mission.

SS-Obersturmbannführer Skorzeny with his SS special troopers and Fallschirmjäger rescued Mussolini without firing one single shot. How? Thanks to General Fernando Soleti of the Polizia dell’ Africa Italiana (Italian African Police) who ordered the 200 or so Carabinieri to put down their weapons.

Mussolini with SS-Obersturmbannführer Skorzeny then was flown back to Vienna (Austria) where they stayed overnight at the Hotel Imperial before flying off to Munich the next day.

On October 21st, 1944, Hitler convokes SS-Obersturmbannführer Skorzeny and gives him an infiltration mission with the aim to support the breakthrough of the 1st SS Panzer Division "Leibstandarte SS Adolf Hitler" and tells him: “I want you to command a group of American and British troops and get them across the Meuse and seize one of the bridges. Not, my dear Skorzeny, real Americans or British. I want you to create a special unit wearing American and British uniforms. They will travel in captured Allied tanks. Think of the confusion you could cause! I am planning a whole string of false orders which will upset communications and force them to lose heart.”

SS-Obersturmbannführer Skorzeny is ordered to form a special brigade, the 150th Panzer Brigade with men recruited as English spoken teachers and translators to convince the enemy they were American soldiers. Around 3,000 of them were recruited with two distinct missions representing a modern version of the renowned tactical scheme of the Trojan horse.

The aim was to keep the bridges intact until the SS Armored Divisions arrived. They would then cross the Meuse river to their next and final objective, Antwerp in the Netherlands.

In reality, the 150th Panzer Brigade had only 200 men! They received a limited number of American uniforms, weapons and vehicles. Worse, of all the recruits, they only had 10 men with an American accent. As for the other men, they had to wear partial American uniforms. More so, they only had a few jeeps and reconnaissance vehicles with less than a dozen tanks disguised to look like M-10 tank destroyers.

Firstly, a commando squad wearing American uniforms moving aboard American jeeps, has to charge in small groups through the enemy lines by cutting telephone lines, switch around road signs, making fake minefields to slow down the enemy, to resume, create total confusion among the enemy.

Secondly, the 150th Panzer Brigade camouflaged as an American unit is to seize one of the three bridges over the Meuse river. To succeed, it required English speaking men and U.S. Army weapons, uniforms and vehicles. The reality is that only a few spoke perfectly with an American accent and had some basic knowledge of American idioms. The others could not be mistaken for Americans so hastily, they were briefed with the basics of American military and civilian culture: how to salute, open a pack of cigarette, give a light…but not tell what the capital of Illinois is! 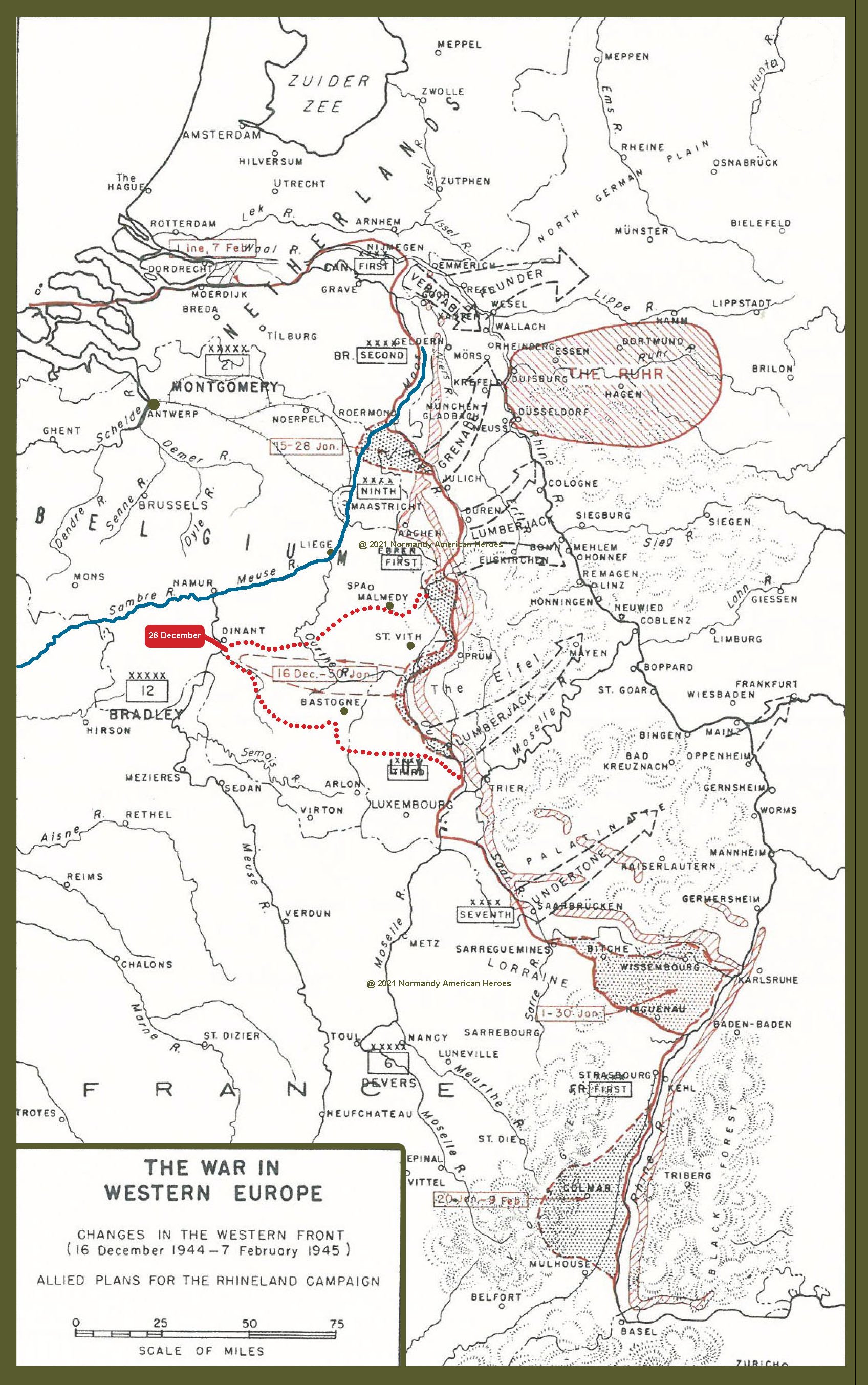 On December 16th, 1944, SS-Obersturmbannführer Skorzeny and his men were able to get their hands on a couple of American tanks in more or less working order, a dozen trucks and thirty jeeps! But this was clearly not enough to equip his unit and has no choice but to disguise some German Panther tanks into Tank Destroyers.

To make matters worse, he is only given half of what he had requested as far as uniforms and weapons giving him no choice but to distribute them to the commandos who spoke fluently American, the others kept their German weapons.

Meanwhile eight out of nine jeeps managed to infiltrate their way behind the enemy lines without meeting any opposition.

SS-Obersturmbannführer Skorzeny knows that under the Hague Convention of 1907, anyone under his command captured in enemy uniform would face execution!

December 17th, 1944, Private Clarence van er Wert, Charles W. Lawrence and George Sensenbach were stopped aboard a jeep near the bridge over the Amblève river at Aywaille (N633), Belgium.

They failed to give the correct password; the checkpoint guards soon discover that their real names were:

So as to spread even more havoc among the American troops, during his interrogation, Gefreiter Schmidt gave credit to a false rumor that SS-Obersturmbannführer Skorzeny intended to capture General Eisenhower!

After their military trial, they were sentenced to death, brought to the execution spot of the 482nd MP guard station by the 509th MP and executed on December 23rd, 1944.

Thirteen more will be captured, tried and shot. Most of them, Nazi fanatics shouted: “Long live to our Führer Adolf Hitler” before being executed.

In the evening of December 18th, 1944, SS-Obersturmbannführer Skorzeny started gathering his men in the Ligneuville region

There was furious fighting over the bridge crossing the river Warche at Malmedy and thanks to the American Artillery, the men of SS-Obersturmbannführer Skorzeny had no choice but to retreat.

On December 19th, 1944, the 150th Panzer Brigade was repulsed again, the same way, when they tried to take control of the bridge in Malmedy and during the battle, SS-Obersturmbannführer Skorzeny received a head wound from flying shrapnel.

The 150th Panzer Brigade finally withdrew ending the battle of Malmedy and abandoning the second part of Operation Grief due to the lack of captured vehicles, uniforms and equipment of the US Army. 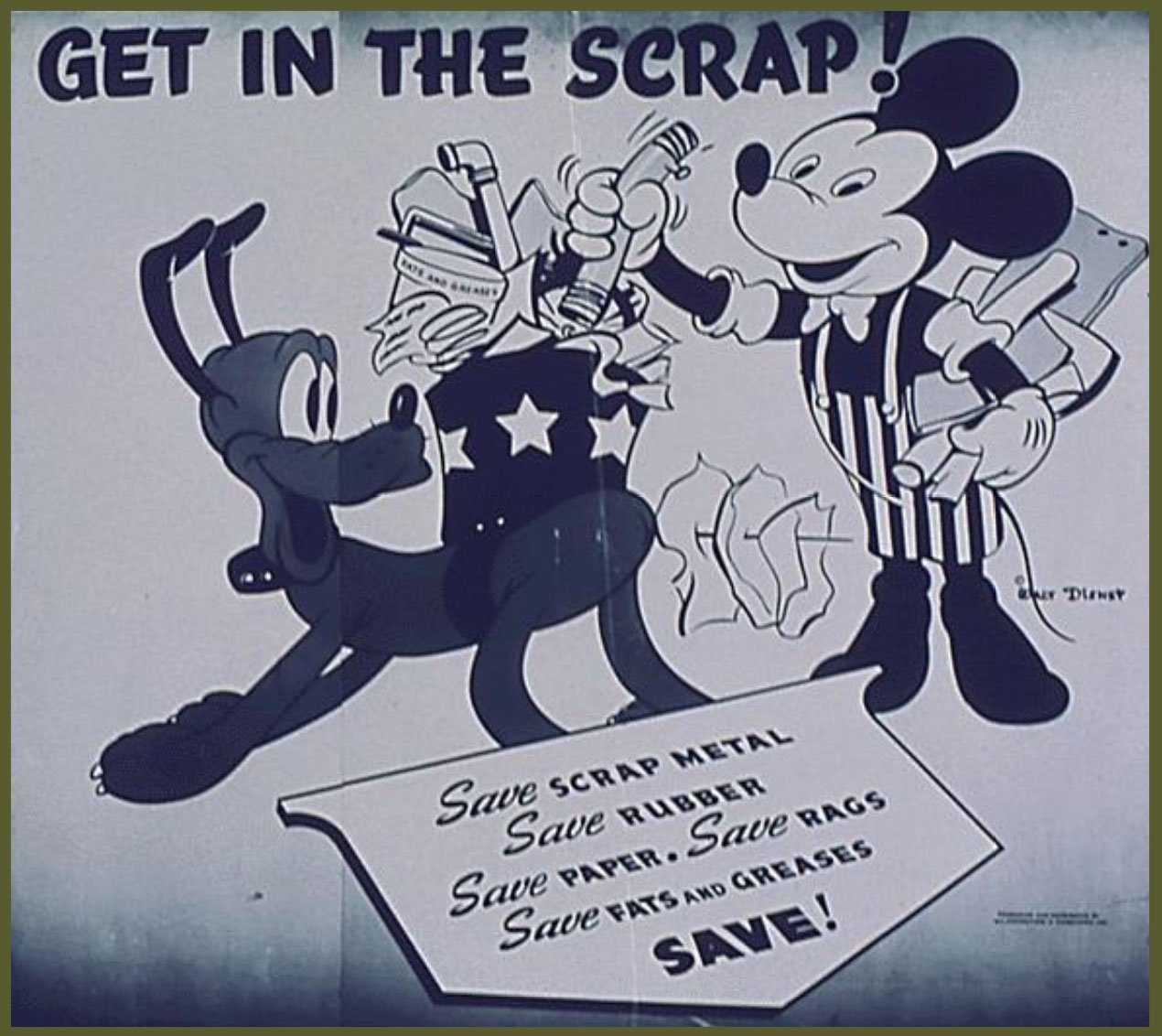 True you could consider Operation Grief a failure, nevertheless it created a lot of confusion, distrust among the American troops for weeks!

The Americans hunting down the men of Operation Grief began asking one another questions that only an American could answer:

This resulted in having an American General held at gunpoint for several hours after answering that the Chicago Cubs were in the American league!

Worse, both American and Germans troops salvaged enemy clothing, equipment, vehicles they found on the battlefield, creating even more constructive confusion to the deception strategy of Operation Grief. I.e., an American Captain spent one week in prison for wearing German boots!

General Bradley repeatedly was stopped in his staff car by checkpoint guards who seemed to enjoy asking him such questions!

He later stated: “At least half a million GI were forced to play cat and mouse with each other each time they went on the road, trying to figure out if the soldier or civilian they met was one of Skorzeny’s men!”

Operation Grief had an immense psychological impact as it forced the Americans to setup many checkpoints, arresting a man at the slightest suspicion.