Situated in Devon, England, Saunton Golf Club has a diverse and special landscape, ranging from the open, windswept high moors of Dartmoor and Exmoor, the rugged coastlines of rocky cliffs and sweeping bays, secluded valleys, rolling hills of traditionally managed farmland, and settlements and buildings displaying its rich historic character. 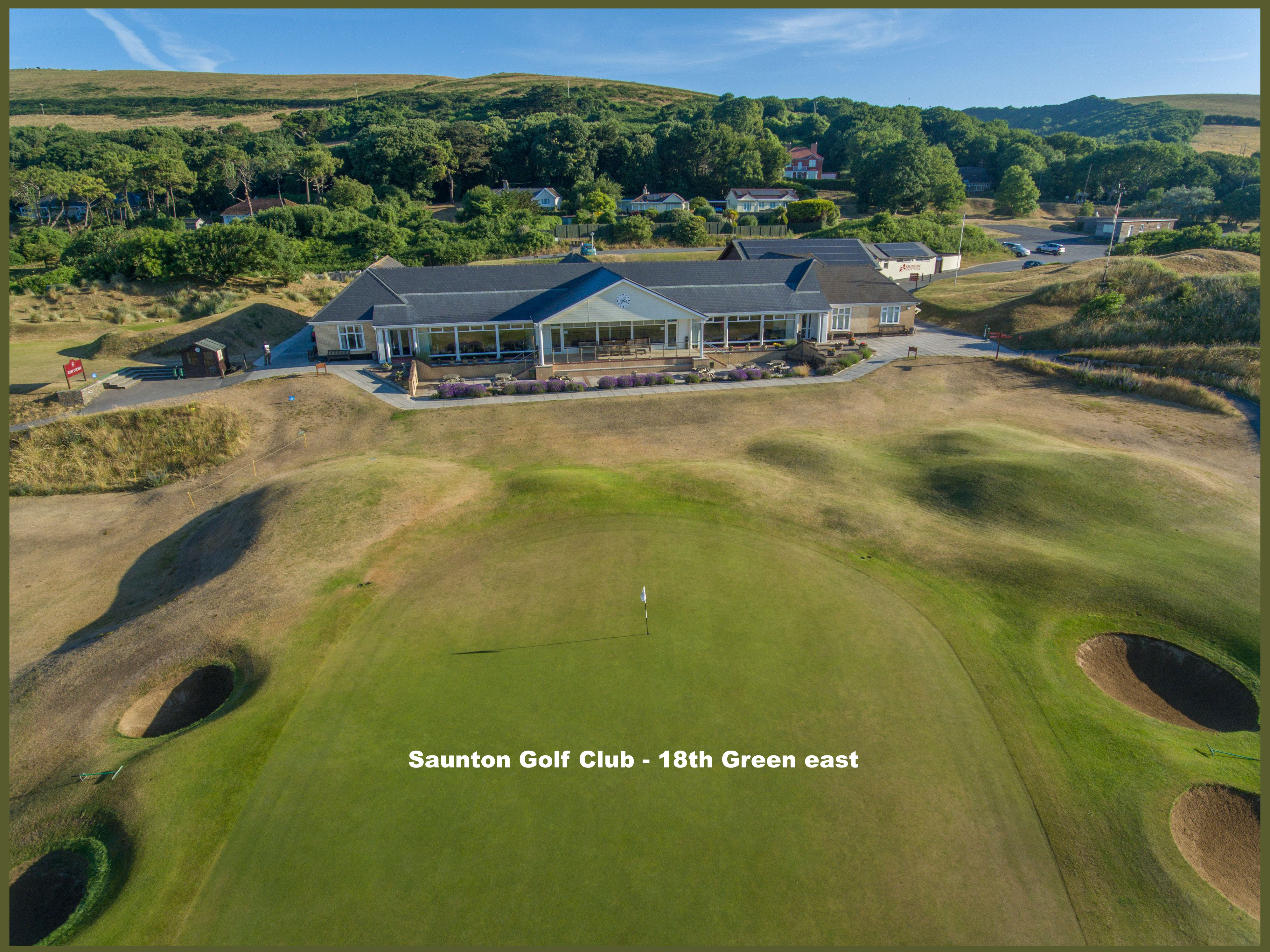 It is a private golf club located about 2 miles West of Braunton, Devon near the First U.S. Army Assault Training Center where approximately 14,000 soldiers trained before the D-Day landing in Normandy, France.

During the summer of 1914, the entire World was impacted by the First World War, the club which was growing all the sudden saw its growth stopped.

Men were requisitioned by the Army and send onto frontlines in France. Lack of labour forced the club to close four holes but it was still possible to play on the remaining 12 holes.

7 years later, Europe fell into darkness, the Third Reich attacked Poland and once again the world was again in war against itself.

This time the club was completely closed, the US Army occupied it until the 50’s (1951).

The area around the club was used as the boot camp for the First U.S. Army which was about to land in Normandy.

After the Second World War the course was destroyed but reopened in 1952 after many years of work and relaying.

Saunton Golf Club has two golf courses, East and West, and has hosted many prestigious amateur championships including the English Amateur, the Seniors Amateur Championship in 2006 and the Brabazon Trophy on several occasions. 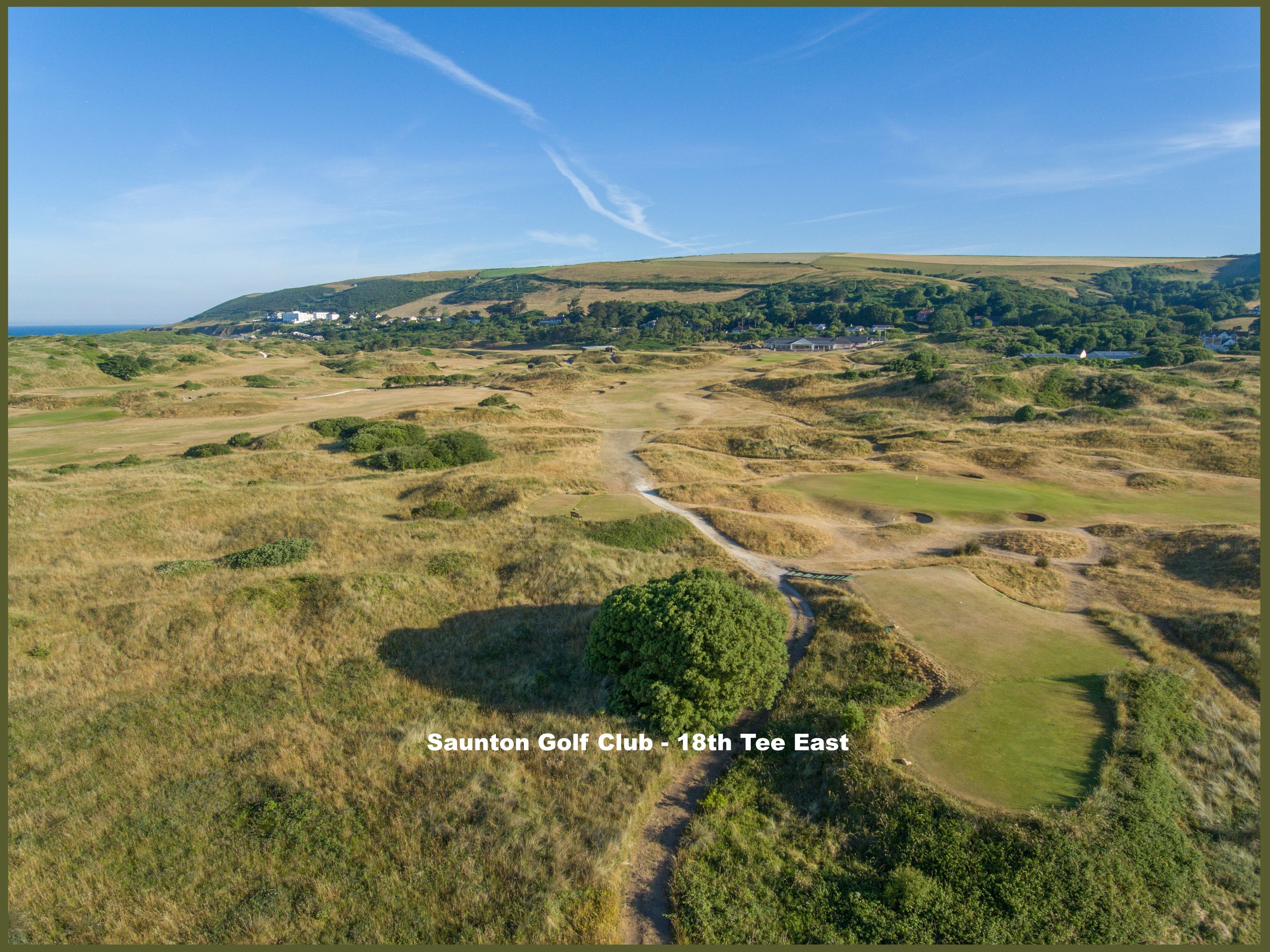 The East Golf Course has hosted golf since 1897 and is one of the first golf course in England, especially in the West country since Herbert Fowler, a famed designer, re-designed the East golf course in the 20’s.

This course has been used ever since for major amateur championships, one of the most known being the 1937 English Amateur where Frank Pennink was victorious. 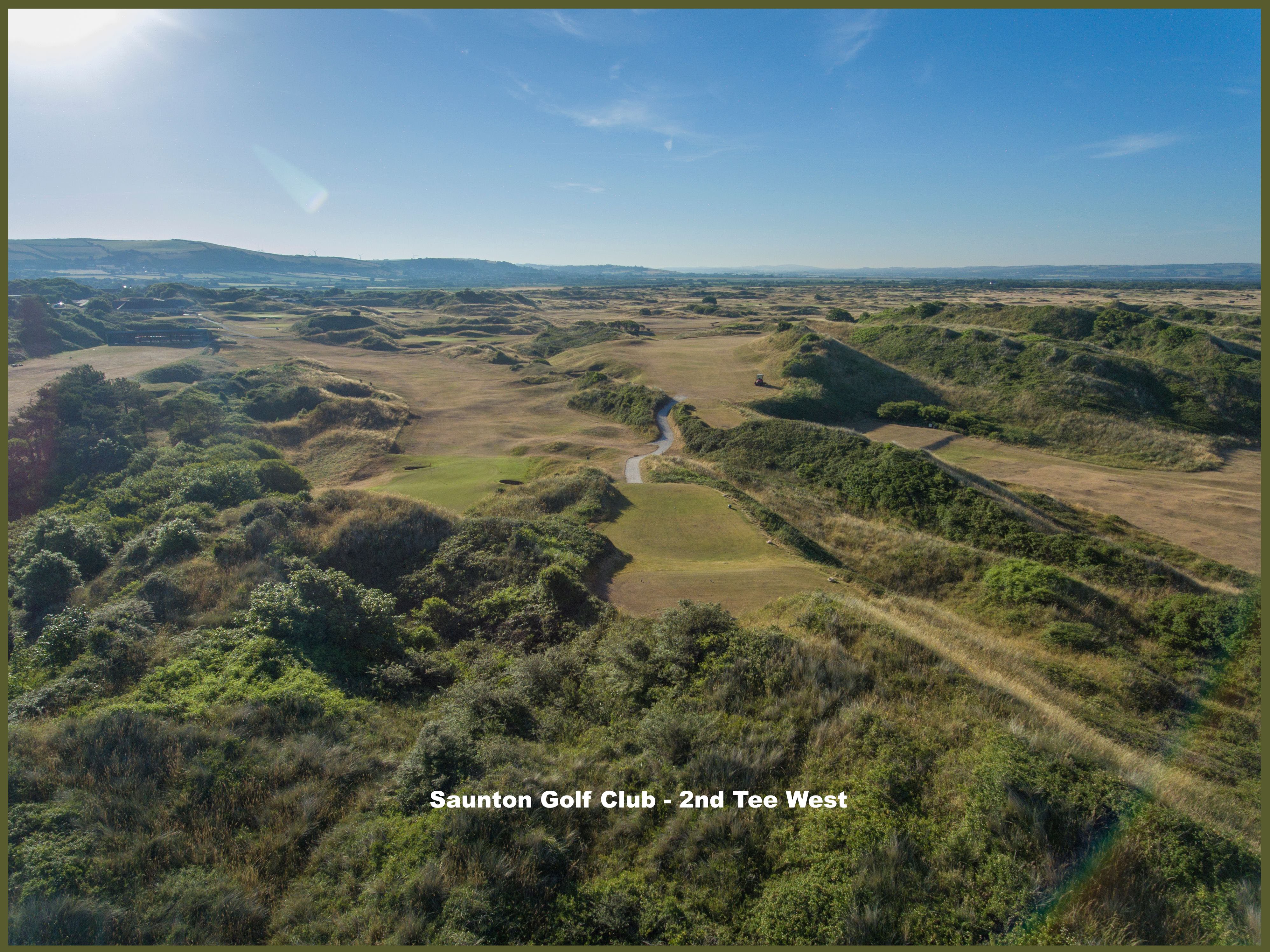 The West Golf Course recreates the general characteristics of the East golf course but has its own particularities, that require clever and strong placing of the ball and thus offers no weak holes. The green complex requires concentration and commitment but are perfectly fair if you choose the correct line to run your ball.

A stunning location behind the dunes of Saunton Sands.

Two of the best back-to-back links you can find and quite different from one another. The greens are fast and are exceptionally well kept. East edges it from the variety of holes and the features that run throughout the course but West is equally challenging - especially when the prevailing southwesterlies blow hard. Worth playing both courses.