Located in Obersalzberg, approximately 900 meters above sea level, Berchtesgaden Golf Club is considered as one of the highest golf clubs in Germany.

Remarkably, while golfing, these heights enable you to get a transcending all-round view of the peaks of Kehlstein (1881 meters), Watzmann (2713 meters) and Hochkalter (2600 meters) and the town of Berchtesgaden.

Before becoming a golf club, Obersalzberg sadly was famous for its past. Nazis made the town a real Nazi fortress known inappropriately as Hitler’s Eagle's Nest. 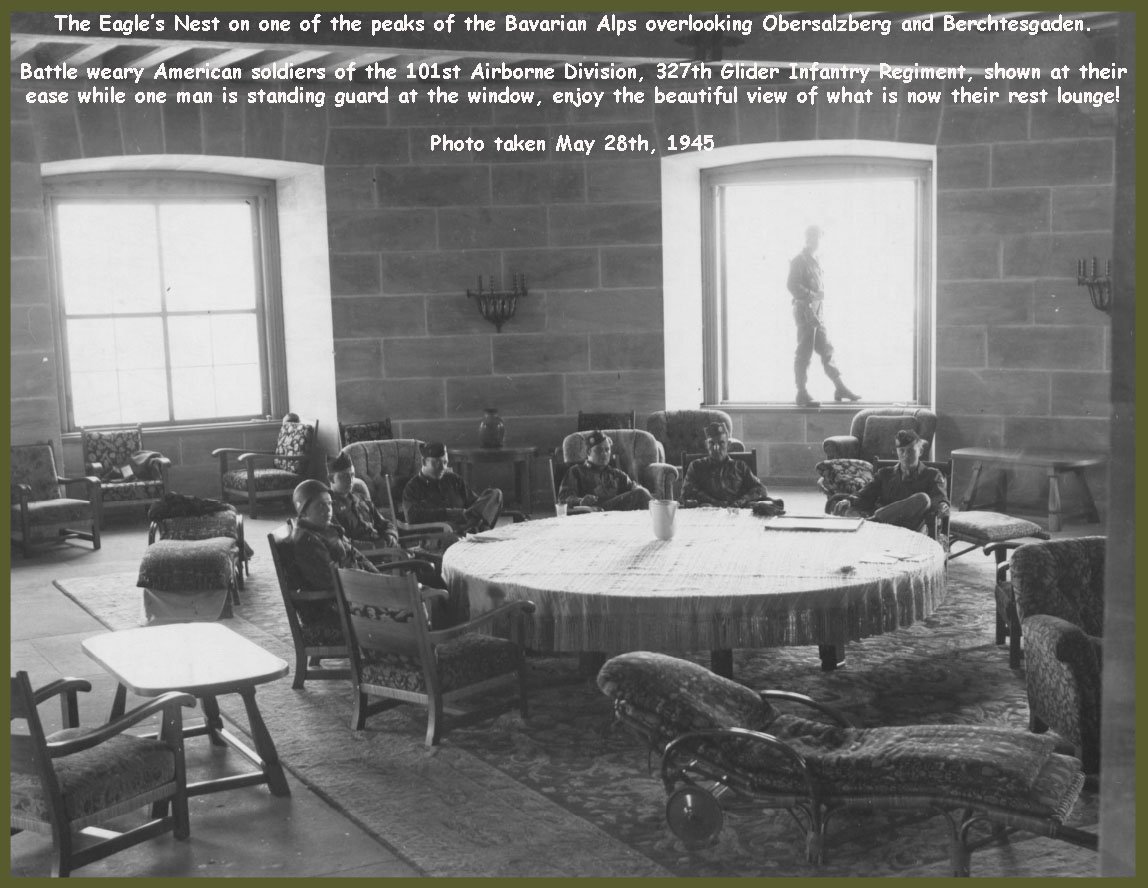 After the war, US soldiers still based in Germany or in Europe came to play Golf at Eagle Nest as they had days off and during many years.

Officially opened in 1955, Berchtesgaden’s Golf Club remains in touch with its history. The club’s philosophy is well embedded in their Mission Statement.

“We are aware of the historical pollution of the terrain on which we play golf and do not suppress it, that is precisely why we will never forget the victims of National Socialism”.

Berchtesgaden Golf Club maintains the ideology that golf should enable people of all ages, gender, social status or skills to play together. They maintain that the sport should be accessible to everyone regardless of their social origin. It also believes that the game of golf should not be seen as a vehicle for the elitist circle to retreat to. They see golf as a sport in a wonderful natural setting for everyone. Which is an irony to the stereotypic idea people have about the game of sport.!

The Club covers a total length of 5266 meters, with slopes that are either ascending or descending.

It is undeniable that Berchtesgaden Golf Club is a unique golf course. 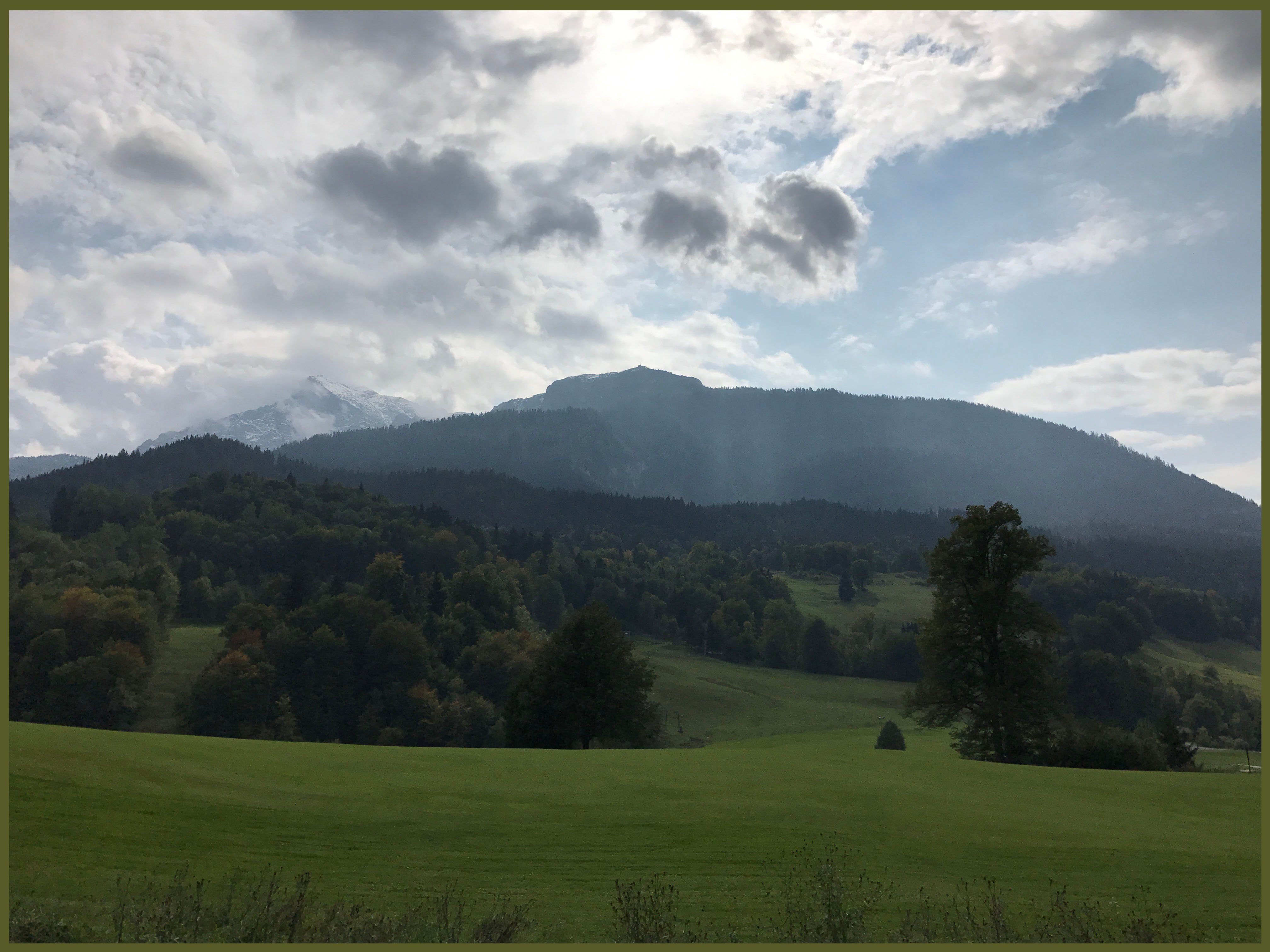 Golf lovers, history minded tourists, veterans continue to visit Obersalzberg, because it was the location of Hitler's Eagle Nest.

The U.S. 3rd Infantry Division liberated Berchtesgaden on May 4th, 1945, receiving the town's surrender on the Schlossplatz.

The Division conducted a flag raising ceremony May 5th, 1945 where the Kempinski hotel stands today above the most sophisticated communication network of the Third Reich. Homes of infamous Nazis like Hermann Göring and Martin Bormann to name were situated there, a few minutes from the Berghof. 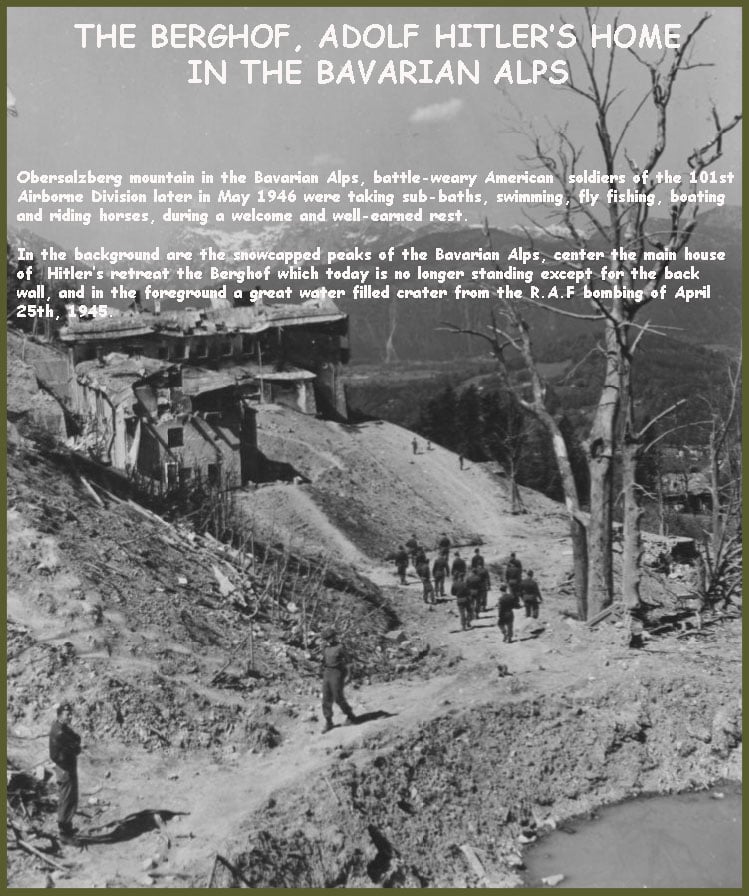 In 1947, the US Forces "unofficially" handed Obersalzberg over to the Free State of Bavaria as they will be present for another 50 years!

However, they kept control over vital areas in Obersalzberg and built infrastructures that would serve as recreational sites for US soldiers and their families.

You guessed it…, a golf course at Gutshof, an old farm (estate farm) was turned into a sports lodge and a golf course.

But before becoming a golf course, Reichsleiter (national leader or Reich leader)  Martin Bormann who was interested in farming decided to build an experimental farm as part of the Obersalzberg complex with the idea of total autonomy on the Nazi compound. Although this farm was to serve as a model for other farms in the Third Reich, it was never successful. The farmers raised cattle, horses, and pigs there and experimented new techniques of growing crops. 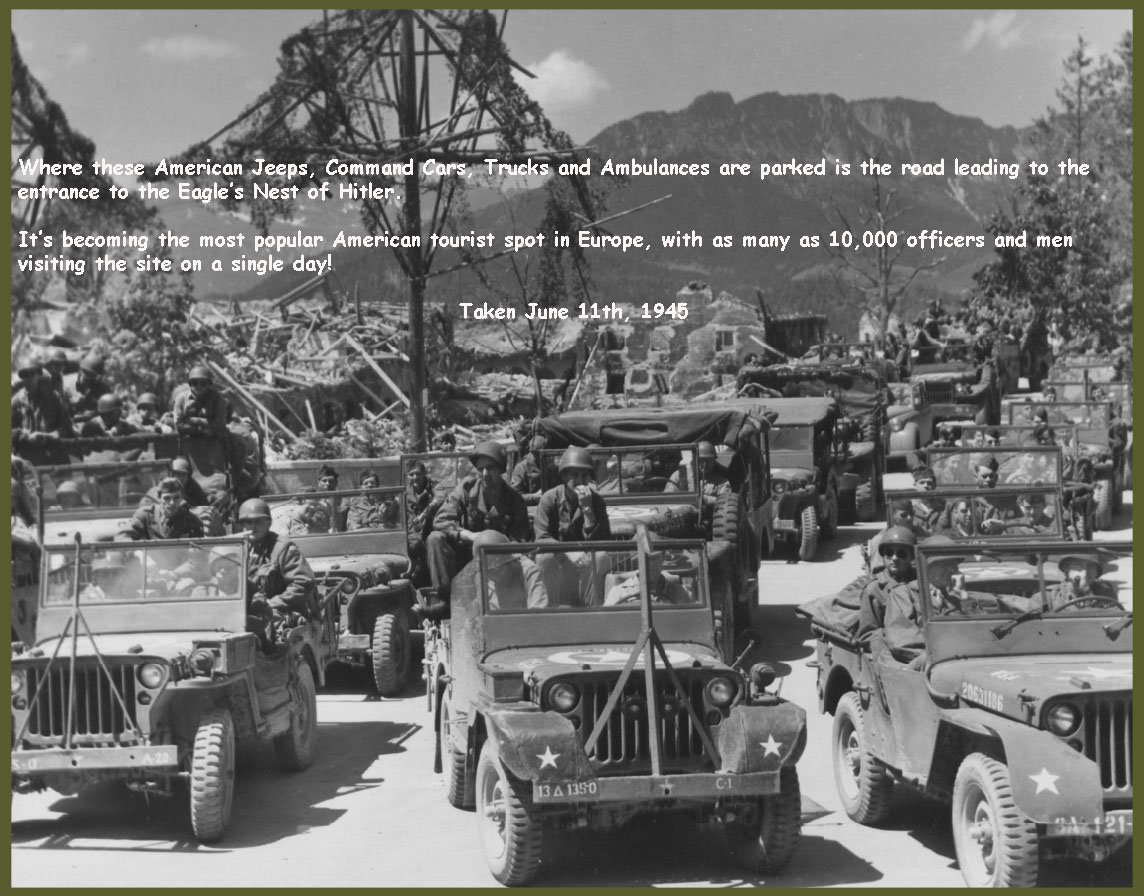 In 1955, the US forces granted the establishment of a local golf club, which would later become the Berchtesgaden Golf Club. All members, military or not, were allowed to play golf on the premises.

Large part of Obersalzberg hillside remained under the control of the US Army until it was entirely given back in 1995 with the condition of destroying all Nazis edifice such as but not limited to the Berghof of Hitler. Several hotels in Berchtesgaden continued to be reserved for the US soldiers.

The golf course remained under American administration until 1996.

The recreational facilities also remained under the maintenance of the American Forces Recreation Center (AFRC).

Between 1999 and 2000, Bayerische Landesbank, formerly known as the Free State of Bavaria, made huge investment in the infrastructures of the square and the manor.

Today the club can be proud of having a state of the art facilities, coupled with its unparalleled unique golf course.