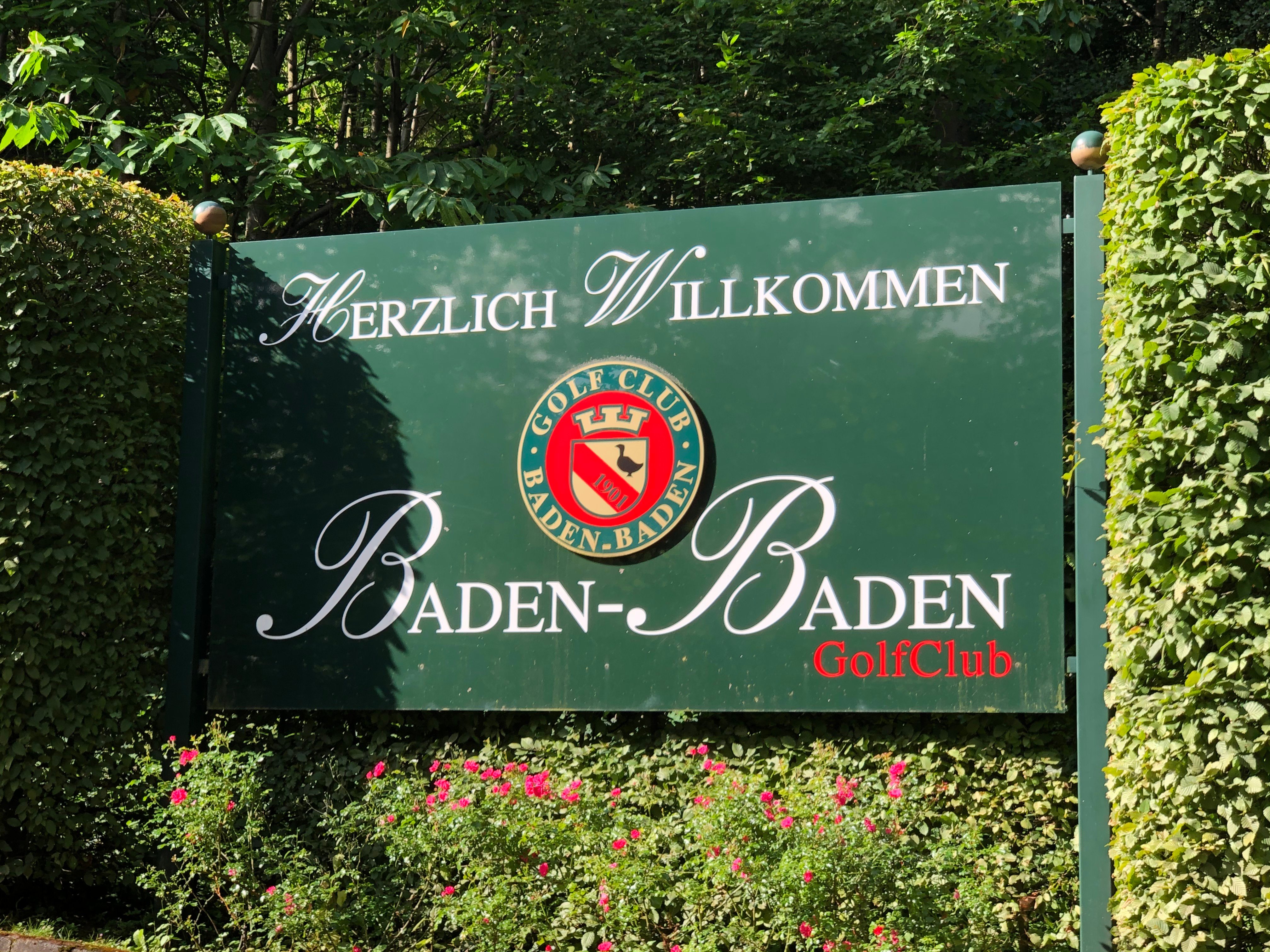 The story of Baden-Baden Golf Club goes back to the end of the XIX century.

In 1883, Bishop T. Archibald S. White wanted to introduce golf in the city but it took 18 years (1901) to see the first Golf Club of the city, next to the train station in “Oos”’ district where it will stay until 1927

In 1907, Baden-Baden Golf Club was one of the eight clubs that formed the Deutscher Golf Verband (German Golf Association) in Hamburg. 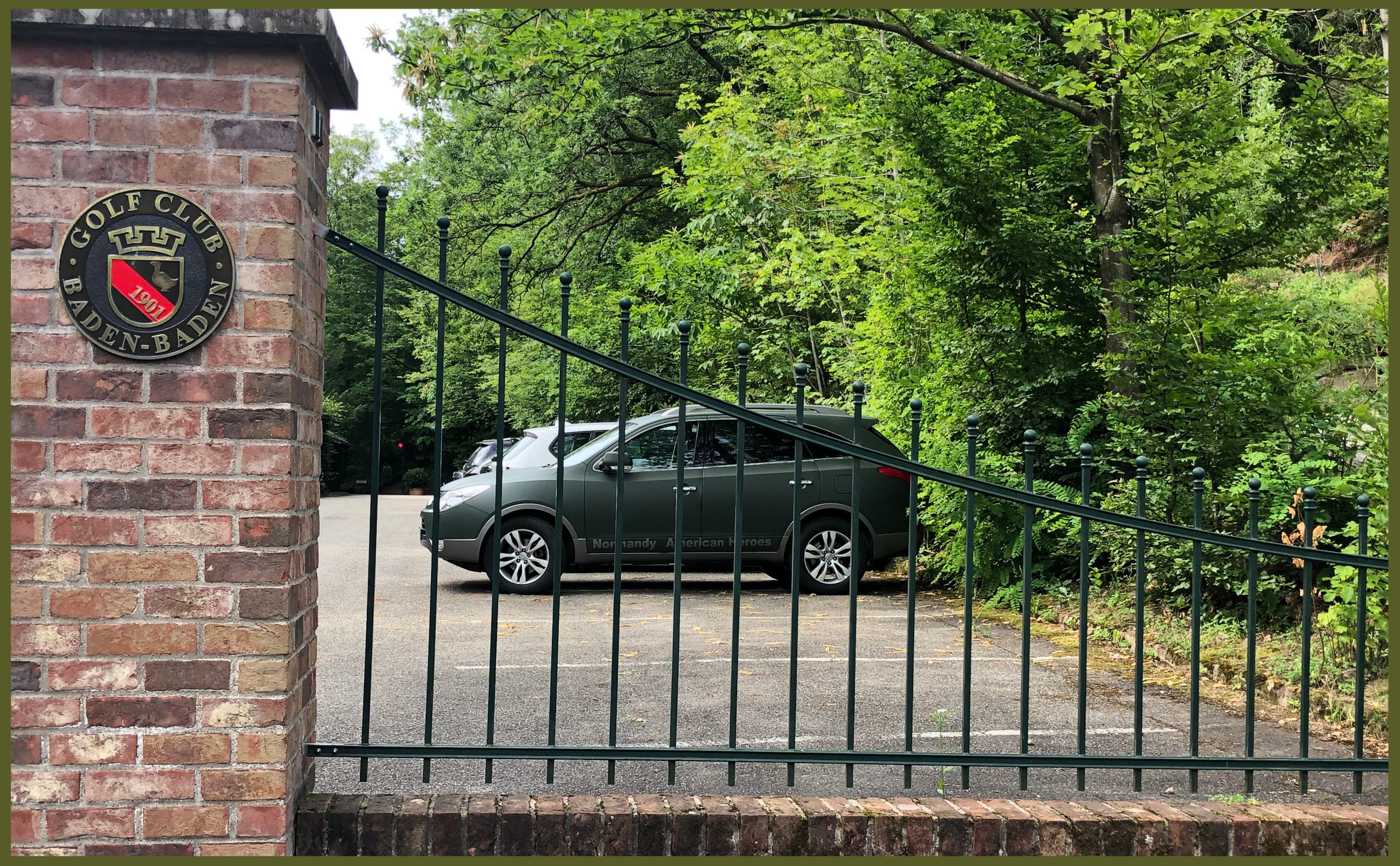 When an article in Golf illustrated published in 1914 stated that a few years ago an Englishman had won the championship of Germany at Hamburg, using only a mashie and a putter, Baden-Baden Golf Club was determined to bring a change, indeed changes from within!

Priorities were redefined, a new strategy was adopted. Englishman Cecil Blandford replaced C. M. Groetz as the new secretary, and was more invested in improving the Golf Club and the game of golf itself, rather than hosting extravagant tournaments and inviting top golfers which costed more.

He once said: “If you've got two or three hundred pounds to spend, for heaven's sake spend it on getting the course into first-class shape. After that is done, give your professional tournaments, if you want to.”

In 1911, four years after the creation of Deutscher Golf Verband (DGV), Baden-Baden Golf Club was chosen for the golf tournament.

They sent out invitations calling the tournament “The Championship of Germany”. What a bold move!

As you would expect the DGV didn’t support the chosen name of the event. They required to change it, and that it should be called “The Open Championship of Baden-Baden”.

Wittingly or not Baden-Baden Golf Club felt the tournament they were hosting was good enough to be called “The Championship of Germany”.... Yes, the whole of Germany!

Things didn’t go well between the DGV and the Golf Club as you can imagine. In 1912 the club withdrew from the DGV and the name of the tournament was reverted to “The German Open Championship”.

In August 1936, “Golfpreis Der Nationen” was held at Baden-Baden Golf Club, 36 countries were invited for the occasion. The Führer Adolf Hitler was to give the first prize himself to the winners, but things didn’t’ happen as planned!

The city of Baden-Baden was bombed by the Allied Forces but despite its population of 35,000 it remained a minor target for the bombers. 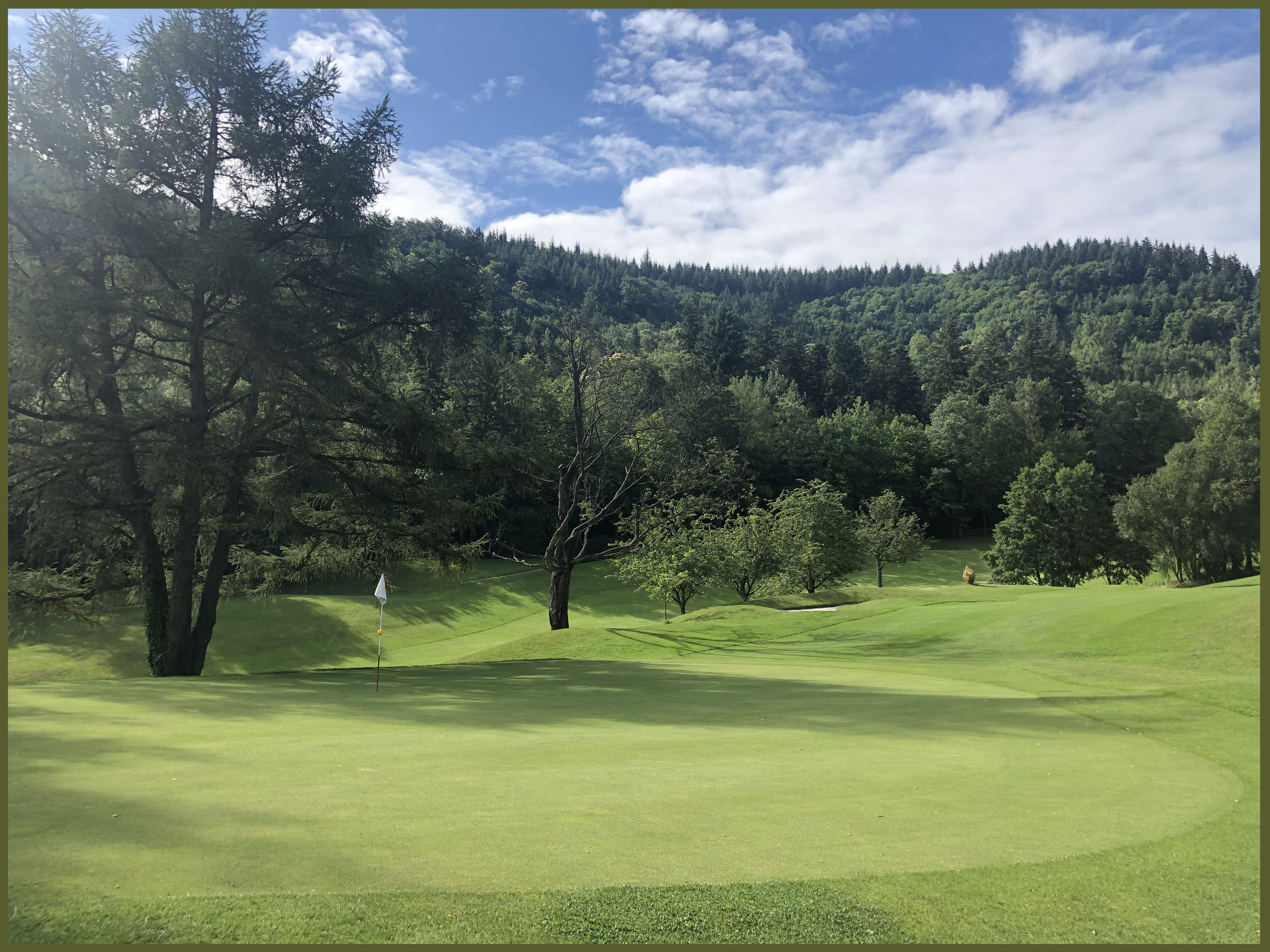 Nowadays Baden-Baden Golf Club remains the envy of many other golf clubs and their ventures are quite remarkable dating back to the early 1900.

The club can boast of having over a 110 years golfing tradition, but it is still not the oldest nor the biggest golf club in Germany. However, back in the early 20th century, one can argue that they had the knack for making big moves.

The golf club claims to be one of Germany’s finest natural golf courses, even though it’s length stands short of other championship courses. However, its exquisite subtleties necessitate golf players with low handicaps to employ all their skill and tactical nous to secure a satisfactory score.

“Golfing in the park” still remains the golf club’s logo. So, aside from the fuzz and buzz, golfing at Baden-Baden golf still maintains its golfing identity. 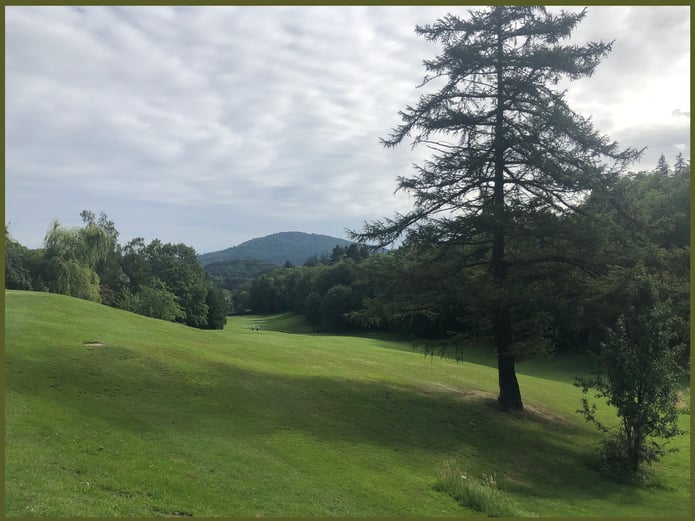