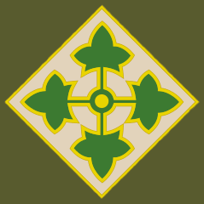 Also known as the "Blue and Grey Division" it was created back in 1917 and fought in France during the First World War.

On the 3rd of February 1941 the division was reactivated under the orders of Commanding General Leonard Townsend Gerow until July 1943. Then General Charles Hunter Gerhardt took command.

The 29th Infantry Division sailed from New York both on the RMS Queen Mary (that you can visit today at Long Beach, California) and the RMS Queen Elizabeth the 26th of  September and the 5th of October 1942 to Greenock in Scotland where the men arrived on October 11th 1942. 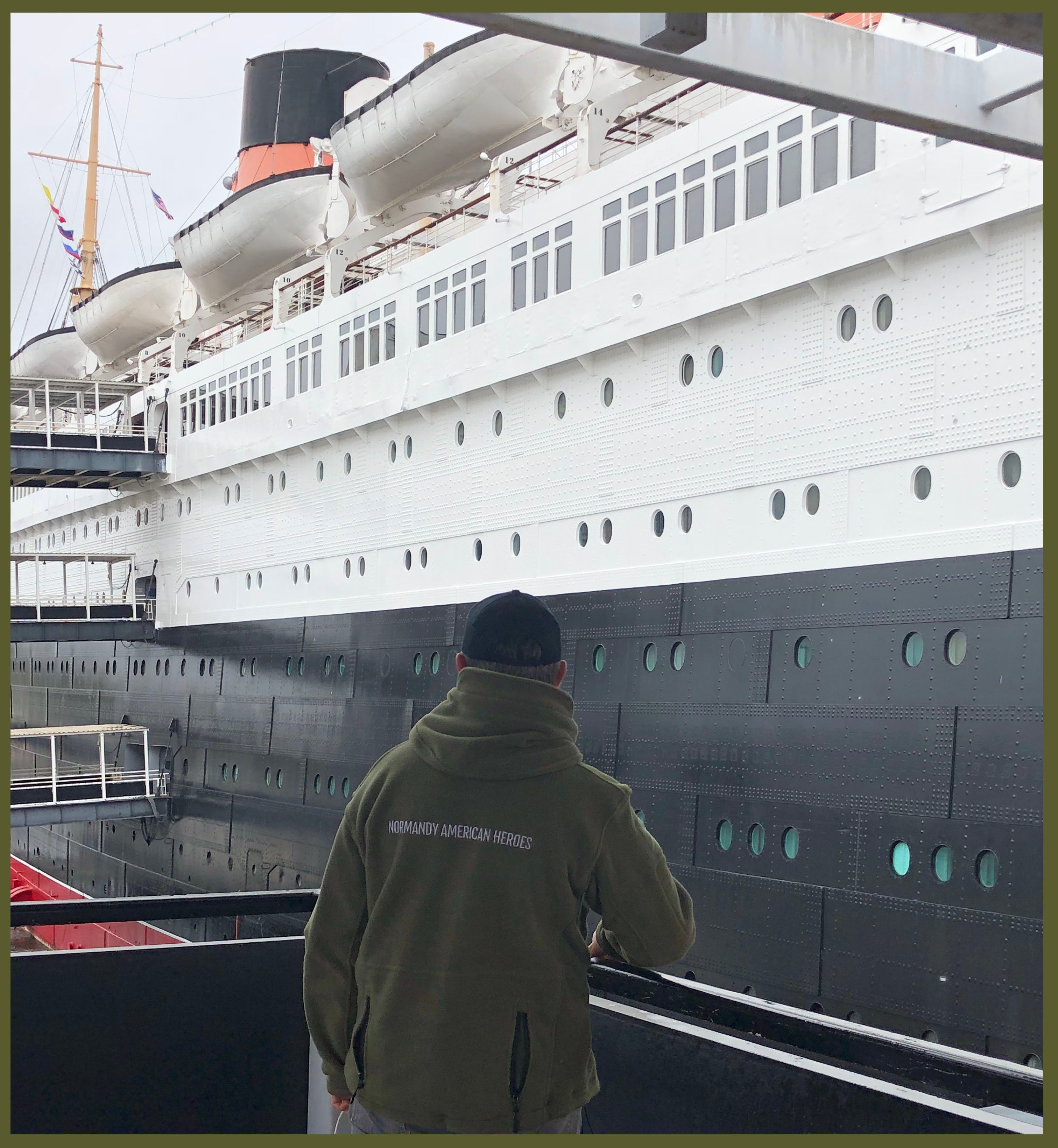 On October 18th, 1942 elements of the 29th Division were transferred to Tidworth and set up base at the Salisbury Camp vacated by the 1st Infantry Division.

Composed exclusively of volunteers, the 29th Rangers Battalion was created in December 1942.

This Rangers Battalion was based at Bude, Cornwall and were stationed in some luxury hotel where the men tasted a variety of Army food rations! Why? To find out which rations was the best during battle! To do so, they had to march 25 miles to find out how physically efficient was the food ration they took that day!

The 29th Rangers Battalion will be disbanded on October 4th, 1943, the men were sent back to the three Infantry Regiments of the 29th Infantry Division.

In May 1943 the soldiers of the 29th Infantry Division were deployed to different places.

The 175th Infantry Regiment to Torquay and Exeter then to Devon and Penzance, Camborne, Saint Ives and finally Helston.

The 116th Infantry Regiment were sent to Plymouth.

As for the 115th Infantry Regiment, they were deployed per Battalions: 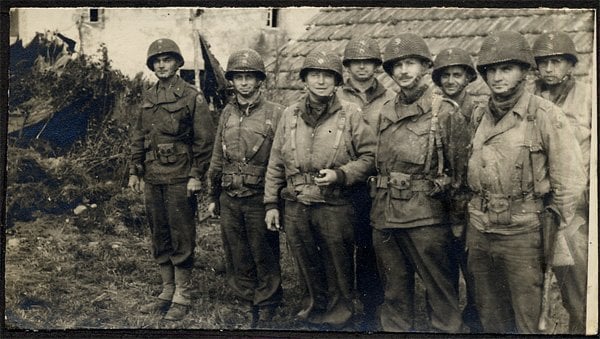 The men of the 116th Infantry Regiment arrived at the 1st US Army Assault Training Center in Saunton Sands for training on the 1st of September 1943.  There they were trained to fight the first hundred yards of the beach, as if they were landing in Normandy (Note: follow one of Normandy American Heroes tour to discover with our SUV's the elements still existing of the Assault Training Center!)

The 115th  Regimental Combat Team arrived at the Assault Training Center  two months later on the 5th of November 1943.

The Regimental Combat team was the only unit who went back to the Assault Training Center in March 1944 for a refresher course between the 20th and the 29th.

Then, from the 2nd to the 5th of May 1944, the men of the 29th Division had three rehearsal exercise at Slapton Sands, codenamed "FABIUS-1" (Final Assault Before Invasion of the US Army) to learn how to get out of an LCVP as fast as possible under enemy fire. As you do realize, no German troops were in the U.K. so other elements of the 1st US Army played the role of the enemy and were instructed to shoot live bullets above the head of their comrade!

Note: some LCVP are still standing at the Assault Training Center! How so? Because they were built in concrete...

On the 4th of June 1944 the Supreme Commander of the Allied Forces, General Dwight D. Eisenhower gave the order from the library of Southwick House overlooking Portsmouth, the famous simple order: "Ok let's go!"