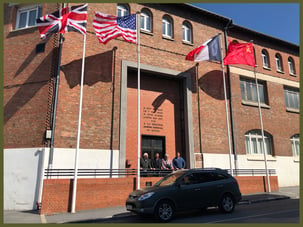 To prepare the 1st US Army to the upcoming D-Day landing, Lieutenant Colonel Paul Williams Thompson had the mission to train the assault troops in the crucial "fight for the first thousand yards".

To do so, the 1st Army Assault Training Center was created in the South of England in the Devon county. To keep the secret of D-Day well hidden, the villages of Putsborough, Croyde, Saunton and Georgeham were evacuated. The evacuation was necessary in order for the 1st US Army to train without "local" troubles.

The Assault Training Center was chosen because of the remote environment, its discretion and was sufficiently far away from potential enemy eyes: Luftwaffe, Kriegsmarine but more so because Woolacombe beach and Saunton Sand were lookalikes of Omaha and Utah beach.

Let's not forget of course Croyde cliffs which had the same landscape as La Pointe du Hoc but slightly higher! 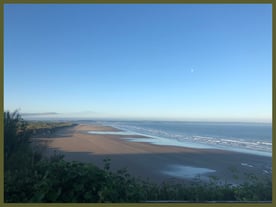 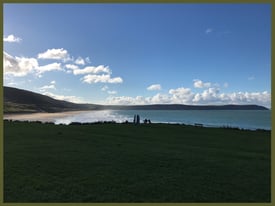 Before the beginning of the weekly trainings, the Engineers Special Brigade had to cleaned it out of land mines. Mines had been buried in the dunes, the sand by the British all along the coastline during the Battle of England in case of a German landing.

All the units who took part on D-Day were trained at the Assault Training Center. (Engineers, Infantry, Paratroopers, Rangers, Coastguards, Navy...).

Note: the bocage in the southwest of England is worse than in Normandy!

The main objectives of the ATC was to train the men in real combat conditions by using live ammunition, explosives etc... while learning how to overcome the Atlantic Wall and Siegfried Line.

To enable the men to achieve their future objectives, the American headquarters built a replica of the Atlantic Wall, and also the Siegfried line from details provided by the English frogmen during their reconnaissance missions, still standing today!

As it's off the beaten track, our fleet of Normandy American Heroes SUV's is ideal to drive thru and explore! 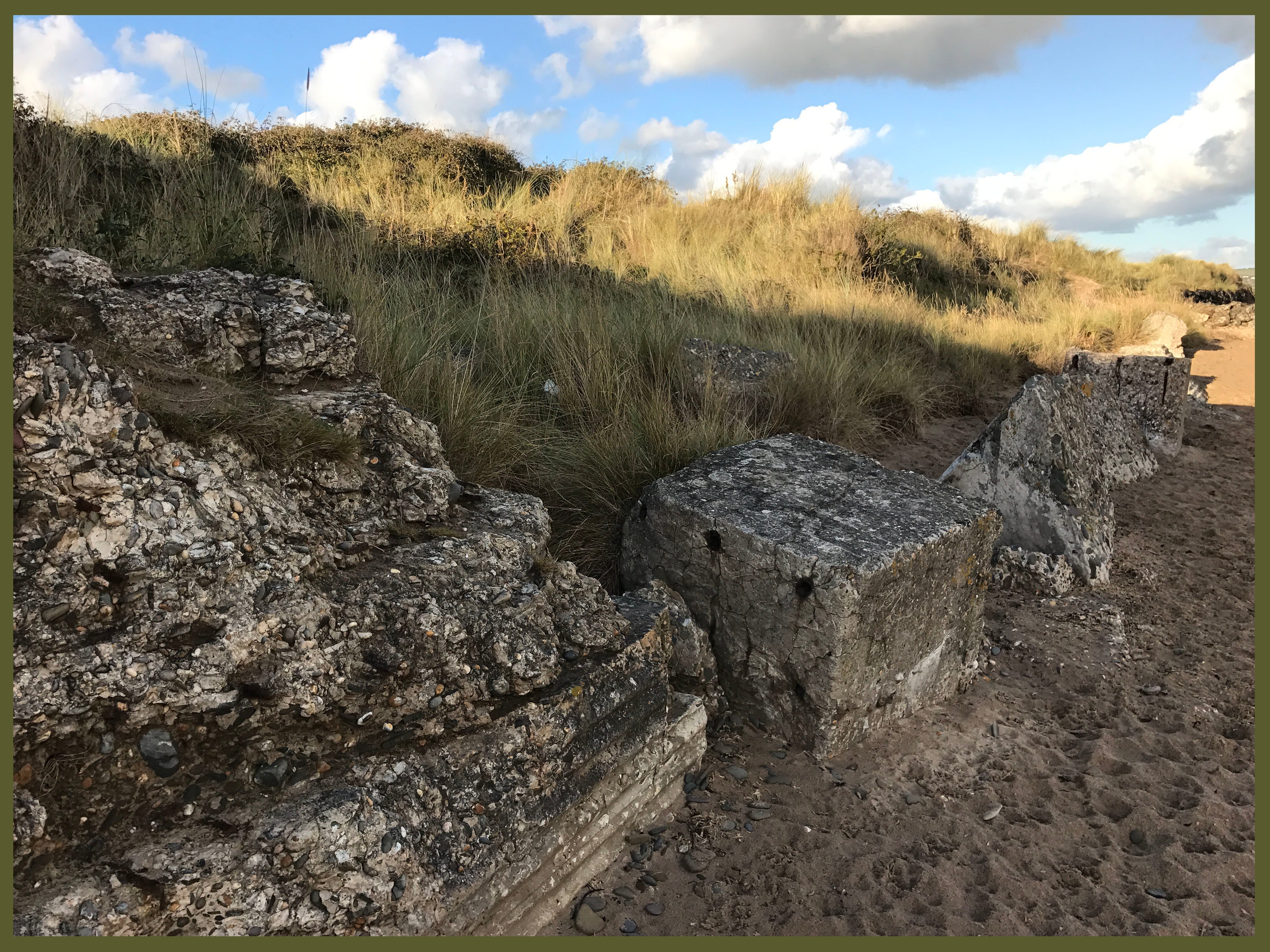 A replica of the battery of Saint-Martin-de-Varreville (causeway 4 - Utah beach, Normandy - France) was created to train the Fox Company of the 502nd Paratrooper Infantry Regiment!

The rest of the Airborne elements trained in the English County to learn how to fight in the hedgerows.

As for the Rangers, they trained at Croyde Cliffs, not the Isle of Wight as often can be heard at La Pointe du Hoc....!

The Engineer Battalions received a special training, men learned how to destroy the German mines, booby traps, minefields, beach obstacles and barbed wire. Their mission was to learn how much explosives would be needed to destroy the obstacles they would face and where it should be placed.

The training period for each assault unit lasted on average three weeks: they rotated for six months. In the end, over 14 000 men were trained at the ATC.

In April 1944 all the troops who were part of the first assault waves on D-day were successfully trained at the Assault Training Center. After the training at the ATC and the rehearsal exercises, the officers continued to keep pressure on their men  by organizing speed march, physical training and equipment checking. 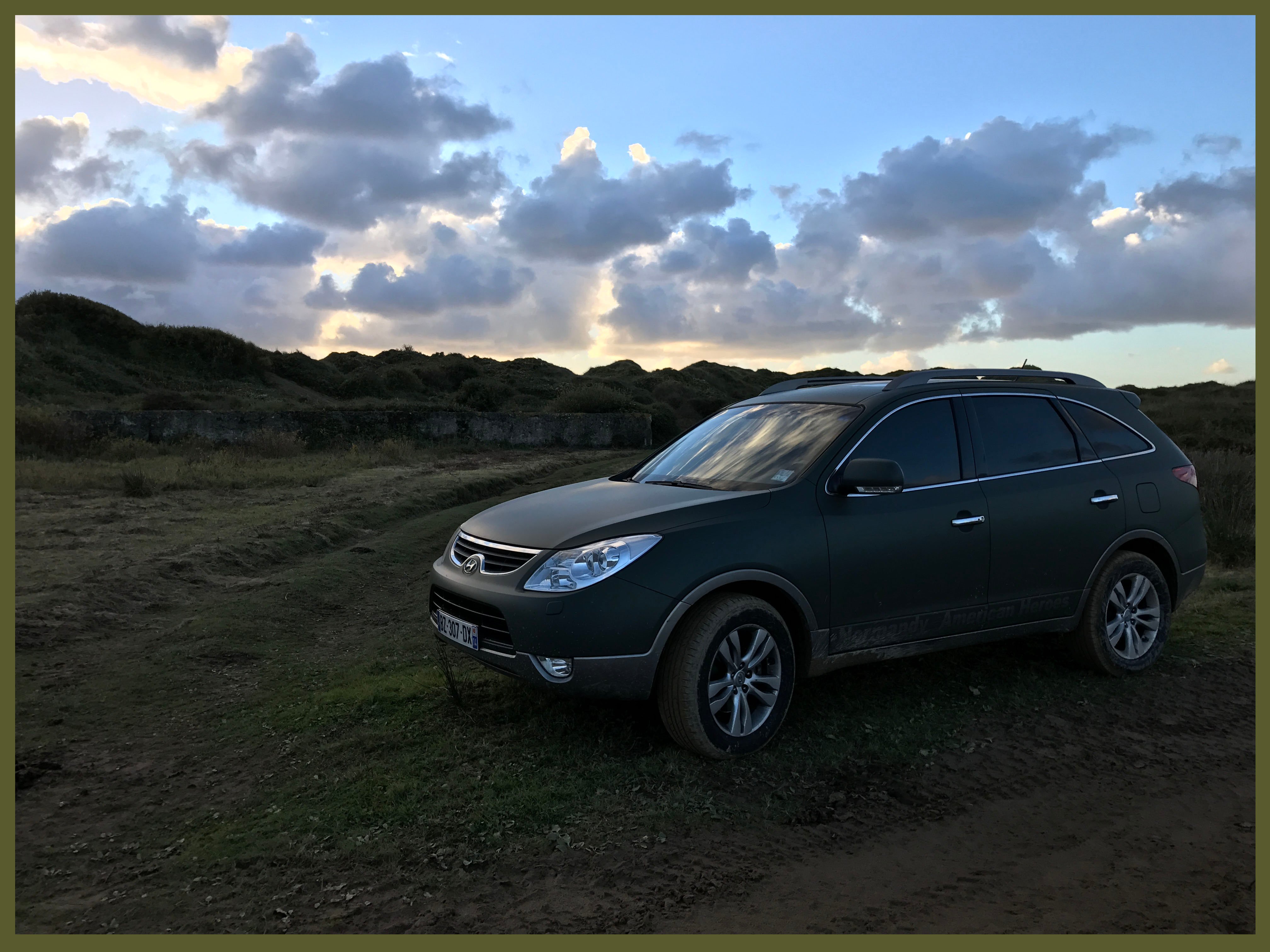 In November 1943 the village of Slapton in the Devon district was requisitioned. It also included the coastline and some fields inland. The U.S headquarters requisitioned this village and its areas to allow the 1st US Army to practice their rehearsal exercises.

The main objective being to get the "hell" out as fast as possible, but in order, of a LCVP, still known today as the Higgins barge.

Nothing happened as planned for the V Corps during its rehearsal exercise...!

When the first convoy arrived on shore, the Navy Commander decided to postpone the "H-Hour". Unfortunately the order didn't reach all the troops. As the first troops set foot on shore, the Royal Navy Ships begun their bombardment which caused regretful casualties, worse the 1st Infantry Division who were shooting live bullets from the hills killed some of their comrades on the beach before the order "stop firing" was heard!

The second convoy was scheduled to land 24 hours after the first but as it  was navigating close off the English coastline (Lime Bay), the convoy was attacked by surprise during the night of the 27th to 28th April 1944 by German E-boats coming from Cherbourg (France).

Some of the casualties were later buried at the American Cemetery of Colleville sur Mer...

Richard Bass, partner of Normandy American Heroes is a Military historian specialist of the Assault Training Center. He has done thorough research of the Operation Tiger tragedy.

Today he has some remarkable conclusions of the tragedy declassified 35 years later that he shares willingly with the guests of Normandy American Heroes.