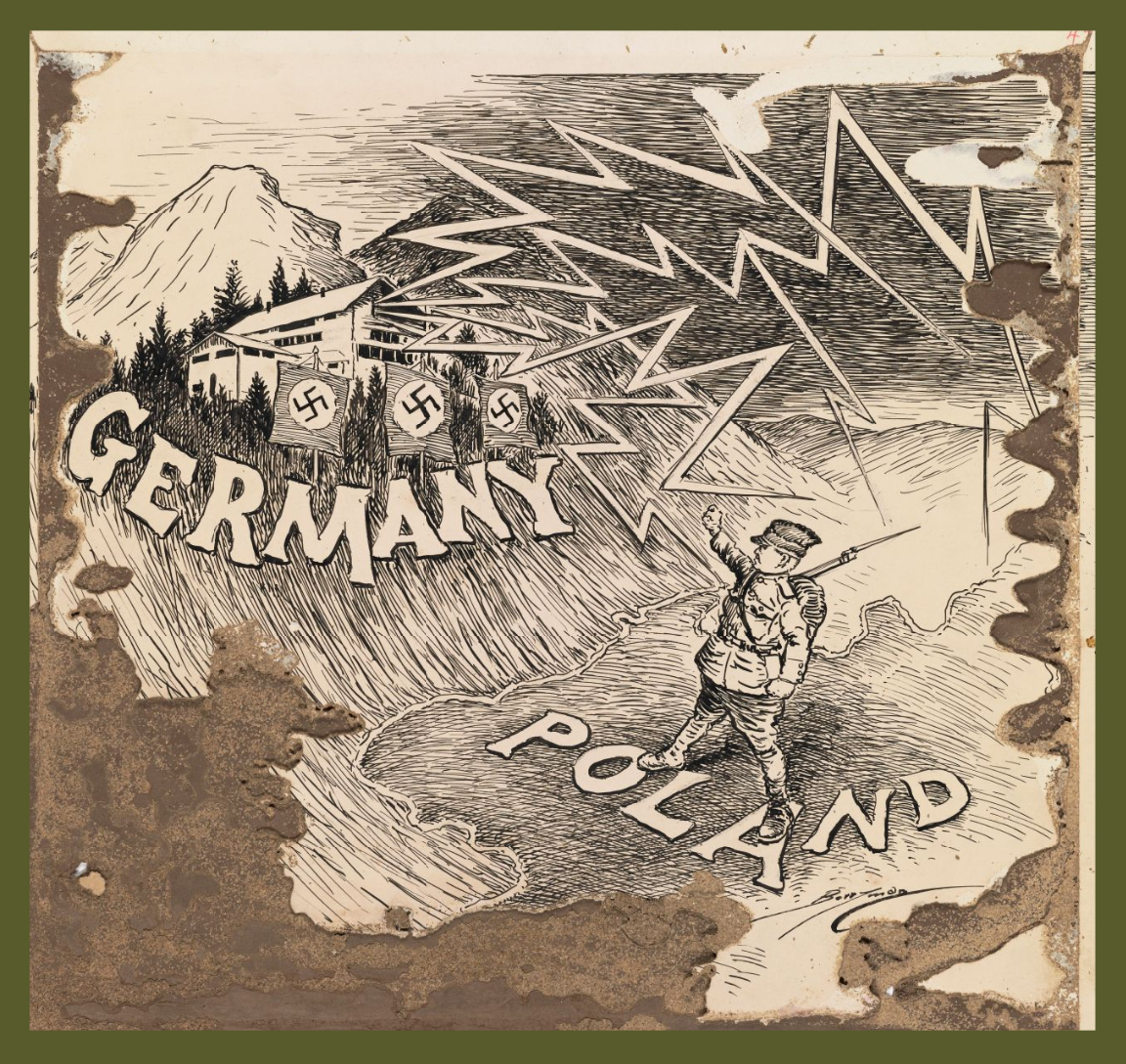 Despite appeals from the King of the Belgians, Leopold III, the President of the United States, Franklin D Roosevelt and Pope Pius XII, German troops entered Poland on September 1 at 4.45 a.m. in application of the "Fall Weiss", the " white plan "without declaration of war.

This act sheds new light on the secret clauses probably contained in the German-Soviet pact of August 26?

In the port of Danzig, the armored cruiser "Schleswig-Holstein" opened fire on the arsenal of the Polish navy. At the same time, no less than fifty-three German divisions were attacking, under the command of General von Brauchitsch. Among them, six are armored, four motorized and four also include tanks.

The best generals command them: 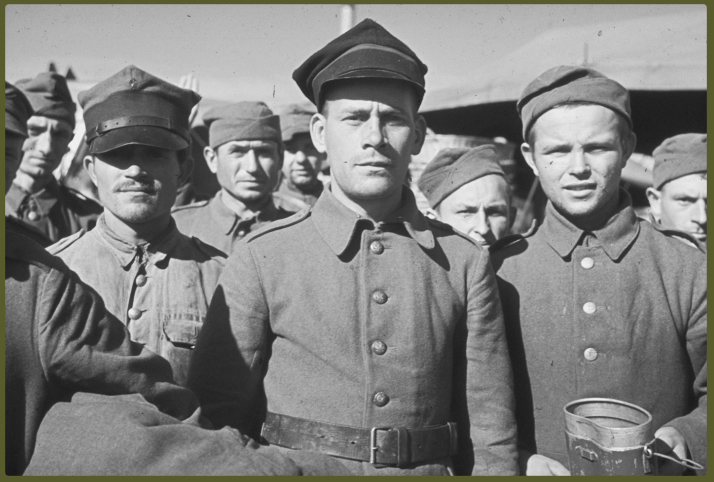 To these land forces is added the Luftwaffe, the very efficient air force of the Reich, which immediately destroyed most of the Polish fighter on the ground and took advantage of its air control to bombard enemy troops.

Faced with this steamroller ready for the "Blitzkrieg" the "lightning war", the Poles affirmed to their French and English allies that they have eighty divisions ready to intervene! Maybe they believe it themselves. In fact, they can only line up thirty infantry divisions, of which seven have only been formed two days before. About forty cavalry regiments are ready for acts of heroism but without much weight against the enemy tanks. The Polish have a hundred tanks of various models, but generally quite old. 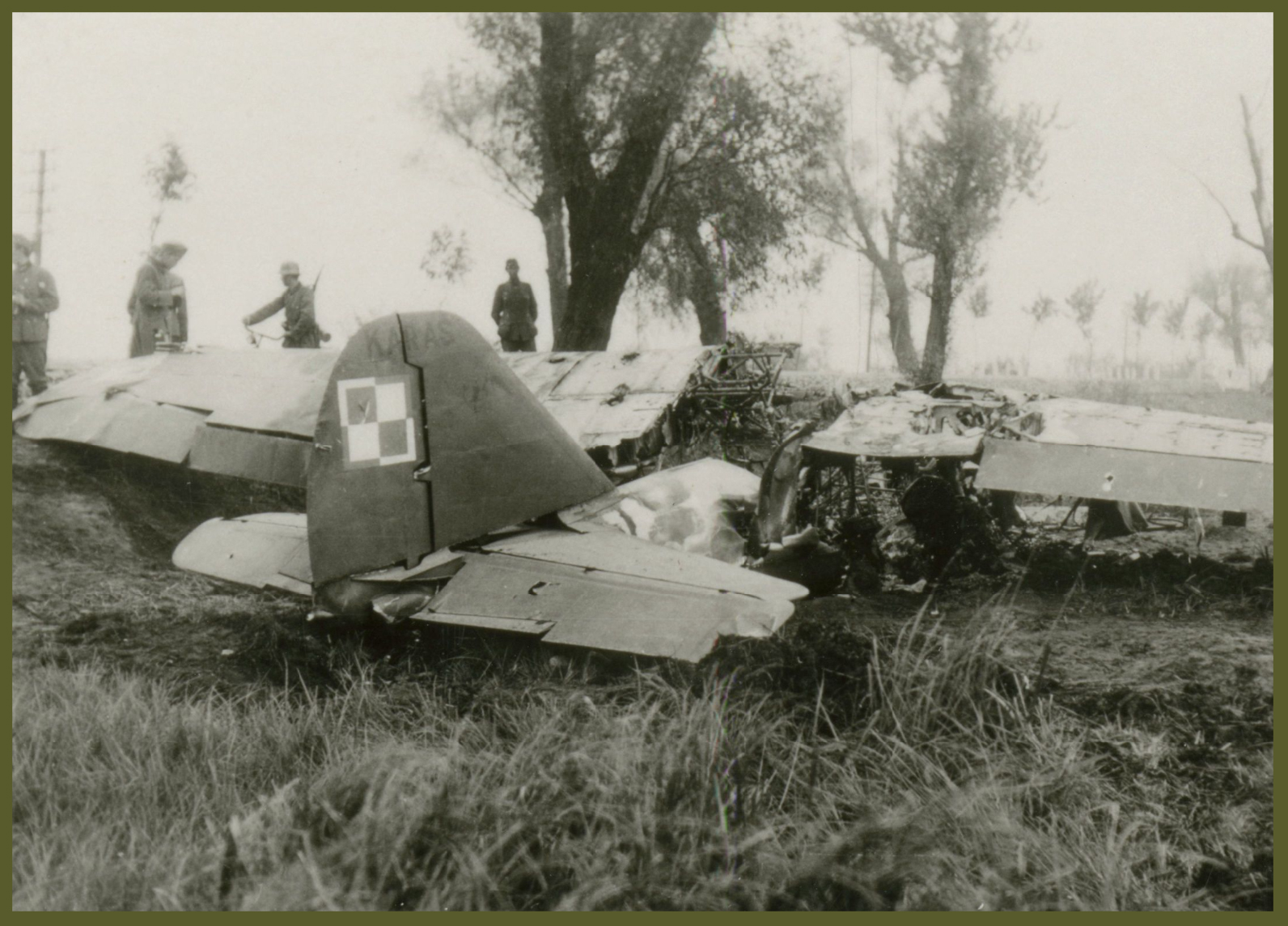 Their 420 warplanes aren't much better. Naval forces are also small. Despite the rodomontades of Polish Marshal Edward Śmigły-Rydz, Hitler is sure to annihilate this army. 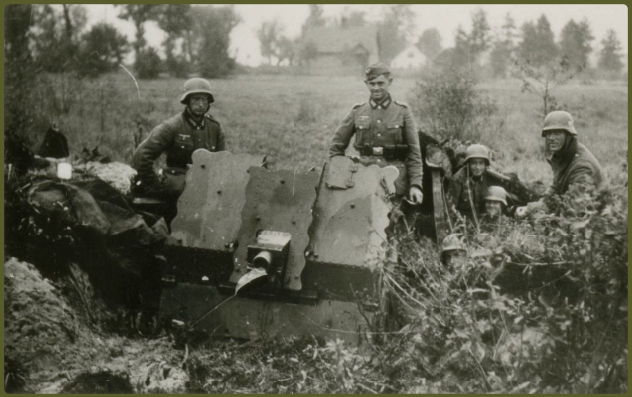 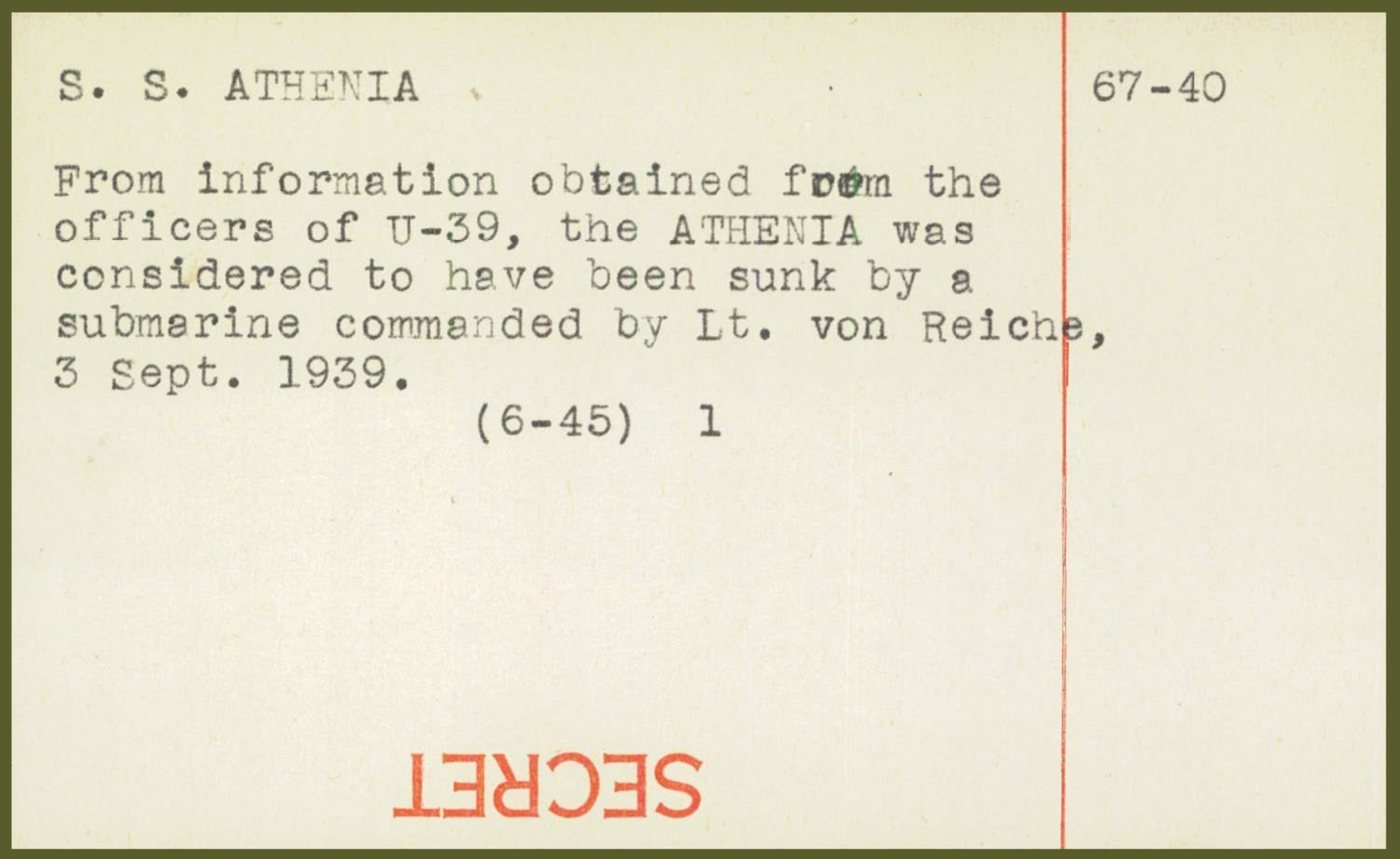 In the following weeks, the U-Boats go from success to success. Winston Churchill, First Lord of the Admiralty, advocates the laying of mines in Norwegian and Swedish waters, in order to cut off the Reich's supply of iron ore.

The Franco-English forces had, in fact, at that time, a clear superiority at sea. Although the Anglo-German agreement of 1935 authorized the Reich to acquire a fleet equivalent to 35% of the British tonnage strangely enough, Hitler was slow to reinforce the "Kriegsmarine". The "Plan Z" was approved in 1938 and the imminence of the war made focus most of the efforts on the submarines.

September 9, Poland: the Germans are in front of Warsaw

September 23, Panama: inter-American conference, a neutral zone of 300 miles is created around the American coasts

September 26, France: dissolution of the PCF and its organizations

September 28, Moscow agreements for the partition of Poland between Germany and the USSR 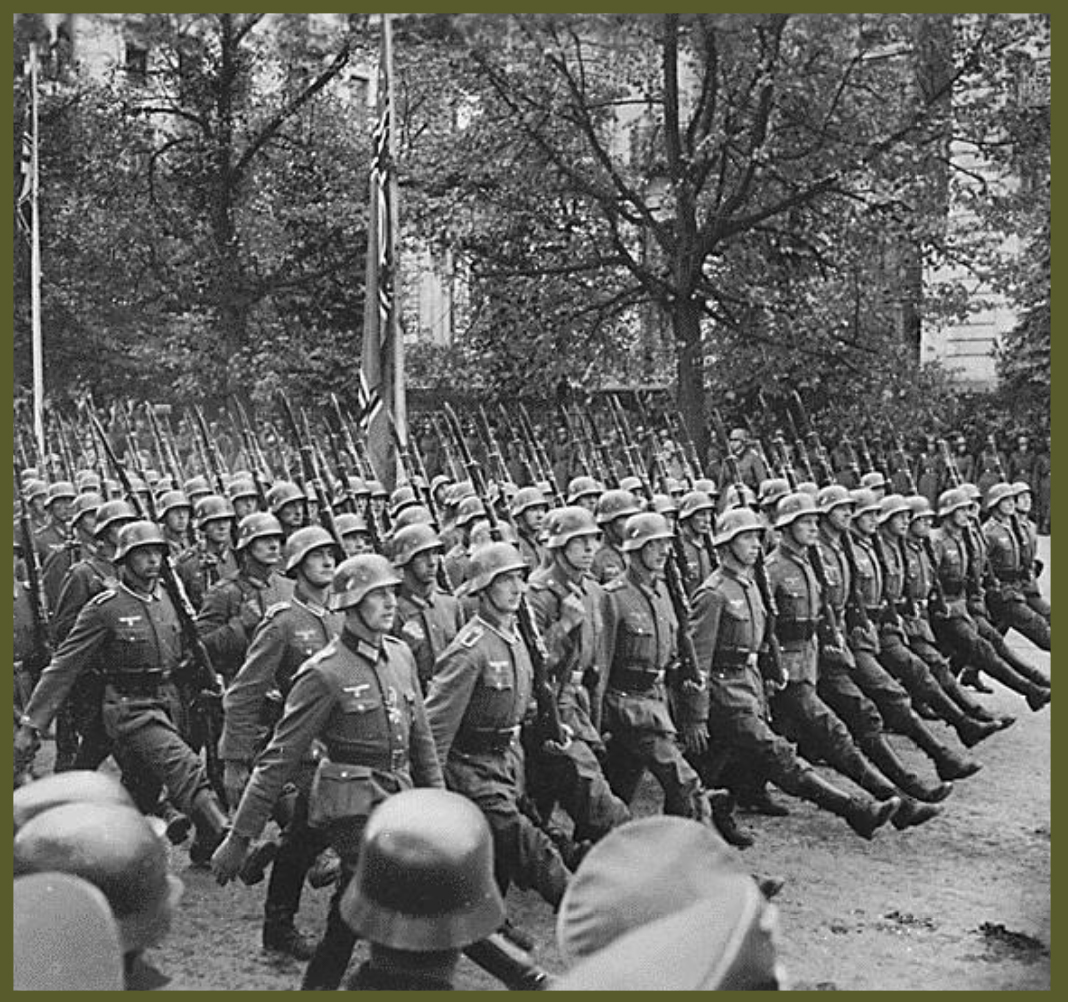 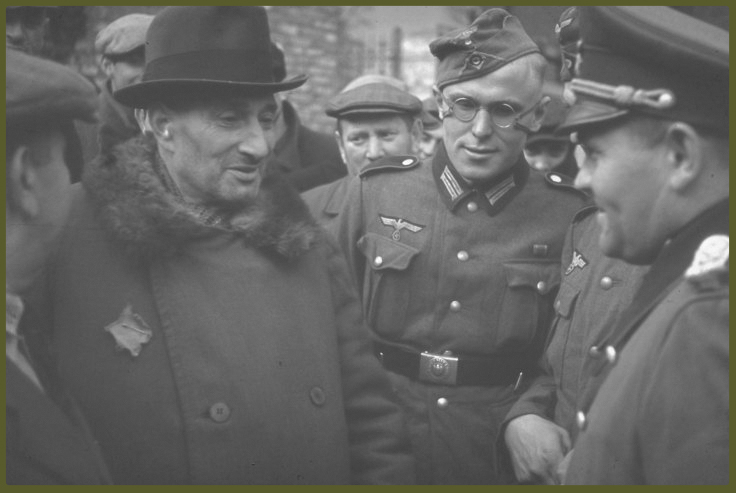