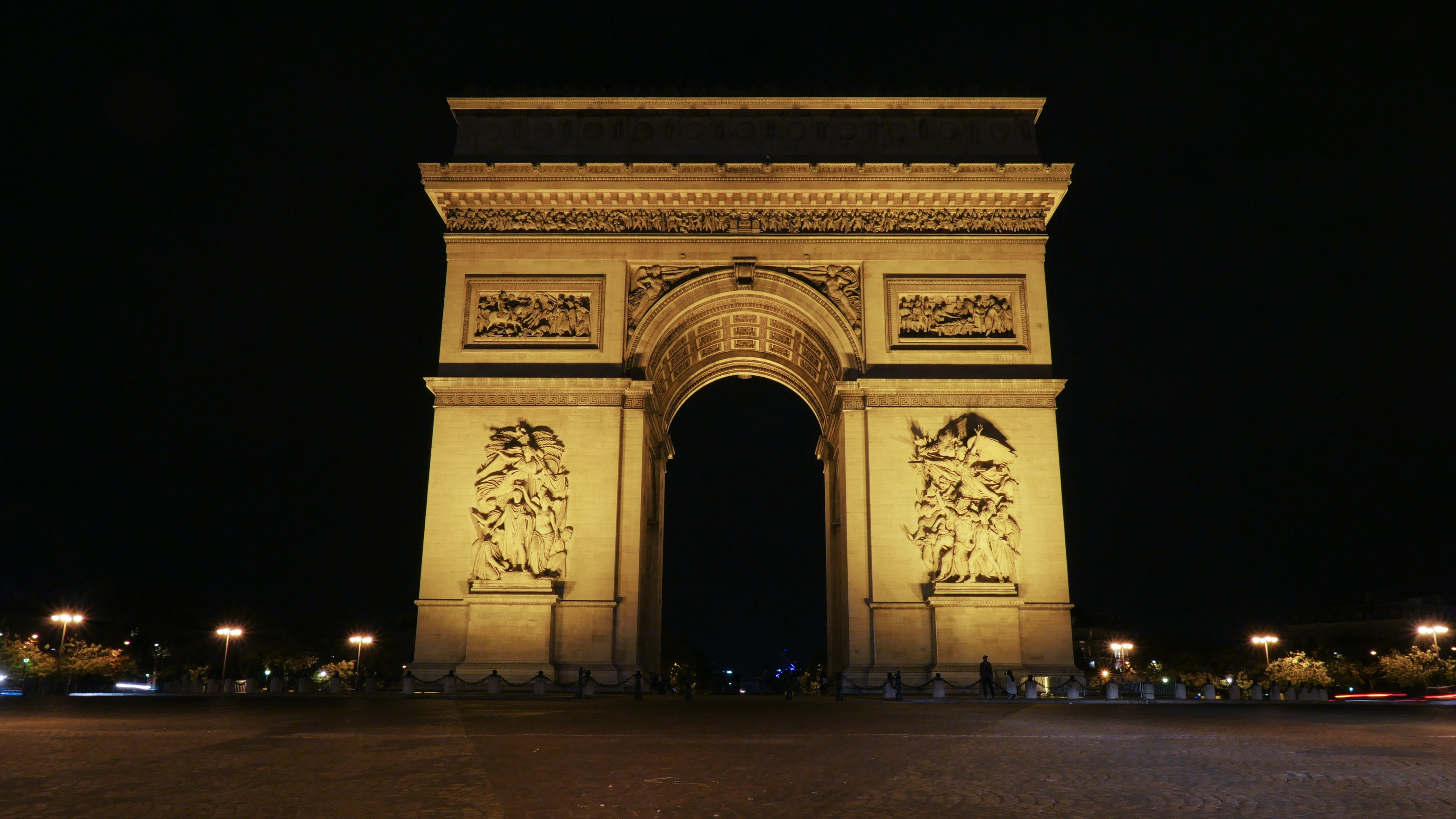 Upon their return from Division Headquarters, Colonel W.A. Robinson, Lieutenant Colonel James P. Davis and Major William H. Hillier held a meeting with Battalion, Special Units, Supporting Units Commanders to tell them what will be the order of the march for the move.

(Note: Order of advance was as follows:

The destination? The line Sées – Carrouges. At 0030 hours on August 10th, additional information’s were received. The order didn’t concern only the 79th Infantry Division but the entire XV Corps which will attack and will be supported by the 2nd French Armored Division and the 5th Armored Division at 0800 hours.

During the day, the Regiment was pulled into an assembly area between Beaufay and Courcemont, 5th Armored Division succeeded to secure bridges across the Orne River.

On August 11th, men of the 314th Infantry Regiment moved to another assembly area at 1740 hours, North of Peray and South of the road of Marolles-les-Braults.

Some important places have to be protected to prevent any enemy crossing. As “K” Company was under Army control, it was chosen to accomplish the jobs. One Platoon of the Company moved to the bridge at coordinates 563878 and the rest of the company with a Platoon of Antitank Company went to coordinates 595905 in the vicinity of Champaissant with the same purpose, guarding the bridge.

Two miles North, ahead of the 314th, there was Forêt de Perseigne, in which Germans found shelter. The forest is large, without visibility. It would have been madness to attack it with a frontal assault. XV Corps, on August 12th at 1200 hours planned to shell  it with gasoline bombs to flush out as most as possible the enemy. 314th Infantry Regiment’s mission? Pick up the enemy while he is escaping. But as it was discovered that the forest was "empty of enemies", this order was called off.

At 0700 hours, Division S-3 notified all Unit Commanders where the Regiment will be placed and in which order. (1st and 2nd Battalion on a line, while the 3rd will be into its assembly area at La Guillotière).

While executing its mission, around 1400 hours an enemy plane strafed the 2nd Battalion wounding eleven men, included Major John R. Kurdy, Regimental S-4. By 1900 hours, all units were into their assembly area on the East of Le Mêle-sur-Sarthe.

During August 13th, 14th, 15th, and 16th, 314th continued to advance toward Paris, by crossing Sarthe and Eure Rivers. The only threat, according to the Officers was encountered on August 14th. Tank Destroyers have spotted a German armored column composed of four tanks and twenty-seven halftracks.

At first sight we can think that this enemy force caused some troubles, isn’t it? Well, no! One tank destroyer stopped and destroyed one enemy tank, and as the Allies controlled the entire airspace, planes finished the job by reducing to nothingness the rest of the column. 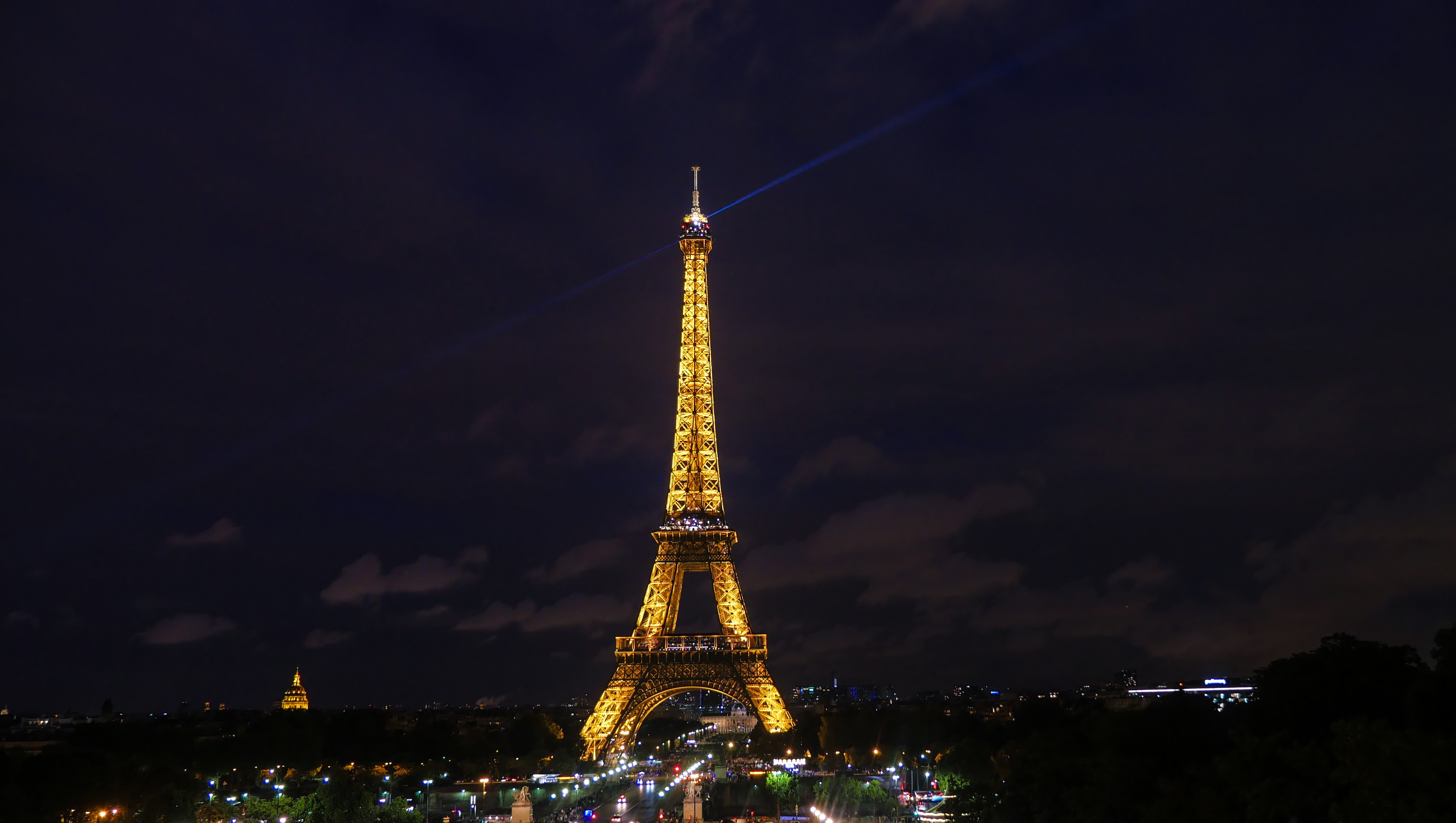 On August 15th at 0615 hours, the official order to advance on Versailles and Paris was received:

“XV Corps will move with XX Corps advancing with 5th Armored Division on the left and 79th Infantry Division on the right. 106th Cavalry Group will precede the 79th Infantry Division. 79th will start to move toward Paris from coordinates 150900 on the right flank of XV Corps in two columns. Combat Team 4 will be composed of: 314th Infantry Regiment, 311th Field Artillery Battalion, “B” Company of 304th Medical Battalion, 1 Platoon of “B” Company of 304th Engineer Battalion, “B” and “D” Companies less 1 Platoon of 749th Tank Battalion”.

After traveling for 12 hours and traveled 77 miles, 314th closed into their assembly area at 2230 hours along the road from Néron to Chandres and stayed in for the next two days.

(Note: Combat Team 4’s assembly area was on the West of Eure River, southwest of Nogent-le-Roi. “K” Company was released on this day from Army control.)

While 313th and 315th Infantry Regiments were ordered to create a bridgehead on the North bank of Eure River, 314th remained in Division Reserve. Men could enjoy some rest, and had the privilege to assist “Casanova Brown” world premiere starring Gary Cooper and Teressa Wright.

It is time now to move toward Mantes-Gassicourt and to cross the Seine River.