In the early days of August 1944, Normandy frontlines are almost  drilled, Operation Cobra was a huge success. German Army was routed and was forced to withdraw. Some behind the natural line of defenses known as the Orne and Seine Rivers and others found shelter in the fortified towns of Brittany.

After the taking of Granville and Avranches, 79th Infantry Division continued its road of advance to the South toward the city of Fougères at the border between Brittany and Normandy. But before to enter into Brittany, the Division made a stop at Pontaubault and at Pontorson.

At Pontorson, 313th Infantry Regiment Commanders ordered 1st Battalion to hold some bridges to prevent German forces from East and southwest to counterattack. Their band of brothers of the 2nd Battalion were at the time at the West of the town executing the same mission.

It was around 1700 hours on August 3rd, through the Assistant Division Commander, that an order was received announcing 79th Infantry Division was now part of the XV Corps.

When 313th Infantry Regiment’s Commanders received the order to move South, all elements moved without delay at 1800 hours passing through the towns of Pontorson, Pontaubault, Saint-James and finally Fougères.

(Note: “A” Company of the 86th Chemical Mortar Battalion, 813th Tank Destroyer Battalion, 749th Tank Battalion, 904th Field Artillery Battalion and the 79th Reconnaissance Troop were attached to the Regiment for the move.)

The first enemy resistance encountered by the Regiment was at La Blerie, a little hamlet at the North of Fougères which caused a delay of 2 hours. Upon their arrival in the outskirts of the town, German resistance pockets were waiting for the US Troops forcing Battalions to deploy in the dark.

313th Infantry Regiment’s men were detrucking, but due to darkness they could not see anything in front of them and their attack on Fougères was postponed on the morning at 0715 hours on August 4th.

(Note: Trucks went back to the vicinity of Pontaubault in the early hours of the 4th of August to pick up  the men of the 314th Infantry Regiment.)

To seize Fougères, Regiment decided to pass through the main highway directly leading to the city itself (D-798) with 2nd Battalion on the East side and 1st Battalion on the West side of the road. Around mid-morning Fougères was freed and both Battalions pushed immediately to the South and East to take up defensive positions. It was later on the day, 3rd Battalion moved to the South and West of the town to reinforce defensive positions.

(Note: On the same day, orders from Army Group Commander were passing through Divisions Headquarters telling protections were needed at Fougères, Saint-Hilaire-du-Harcouët and Rennes.)

Regiment, after almost two days in defensive positions (until August 5th, 1944 at 0700 hours) was ordered as the other elements of the XV Corps to cross the Mayenne River.

Orders were received as follows:

On its way to Laval, 313th Infantry Regiment was still motorized with the following attachments:

All of them were stopped for three hours at La Croixille. The vanguard of the Combat Team was searching for German guns which were firing in the vicinity. Two 20mm Antiaircraft guns, one 37mm Antiaircraft gun and two 88mm Antitank guns with fifty German soldiers were silenced out and taken as prisoners.

At La Lande, Regiment was forced to leave once again the trucks, as German opposition was too heavy and the vanguard could not deal with it by itself.

While the vanguard was fighting against tanks, artillery fire and mortar fire, 1st Battalion has taken position on the East side of the highway leading to Laval and overcame the German forces.

By midnight, 313th Infantry Regiment reached a position approximately 1,86 Miles North of Laval spending the last hours of darkness in patrolling, to discover if bridges were still intact.

During patrolling, some boys captured German soldiers and interrogated them. One of them said that the main German forces have withdrawn behind the Mayenne river.

Crossing of the Mayenne River

Laval was freed by 1800 hours. Orders were received informing 313th Infantry Regiment to cross the river. While American troops were fighting Germans, Free French Forces were also fighting them. When they learned Americans will use the dam to cross the river, some members of the resistance opened the sluice gates to allow it to be used as a foot bridge.

(Note: Men of the Regiment were surprised that one bridge was still intact.)

The dam and one bridge would not be enough to make the crossing, so a second foot bridge was created South of the dam. At 1800 hours, 2nd Battalion used the dam to cross the Mayenne River, and during the evening 1st and 3rd Battalions crossed the river by using the two-foot bridges.

At 2230 hours, 304th Engineer Battalion finalized the building of a pontoon bridge so 313th Infantry Regiment could move all of its vehicles and equipment on the South bank of the river. 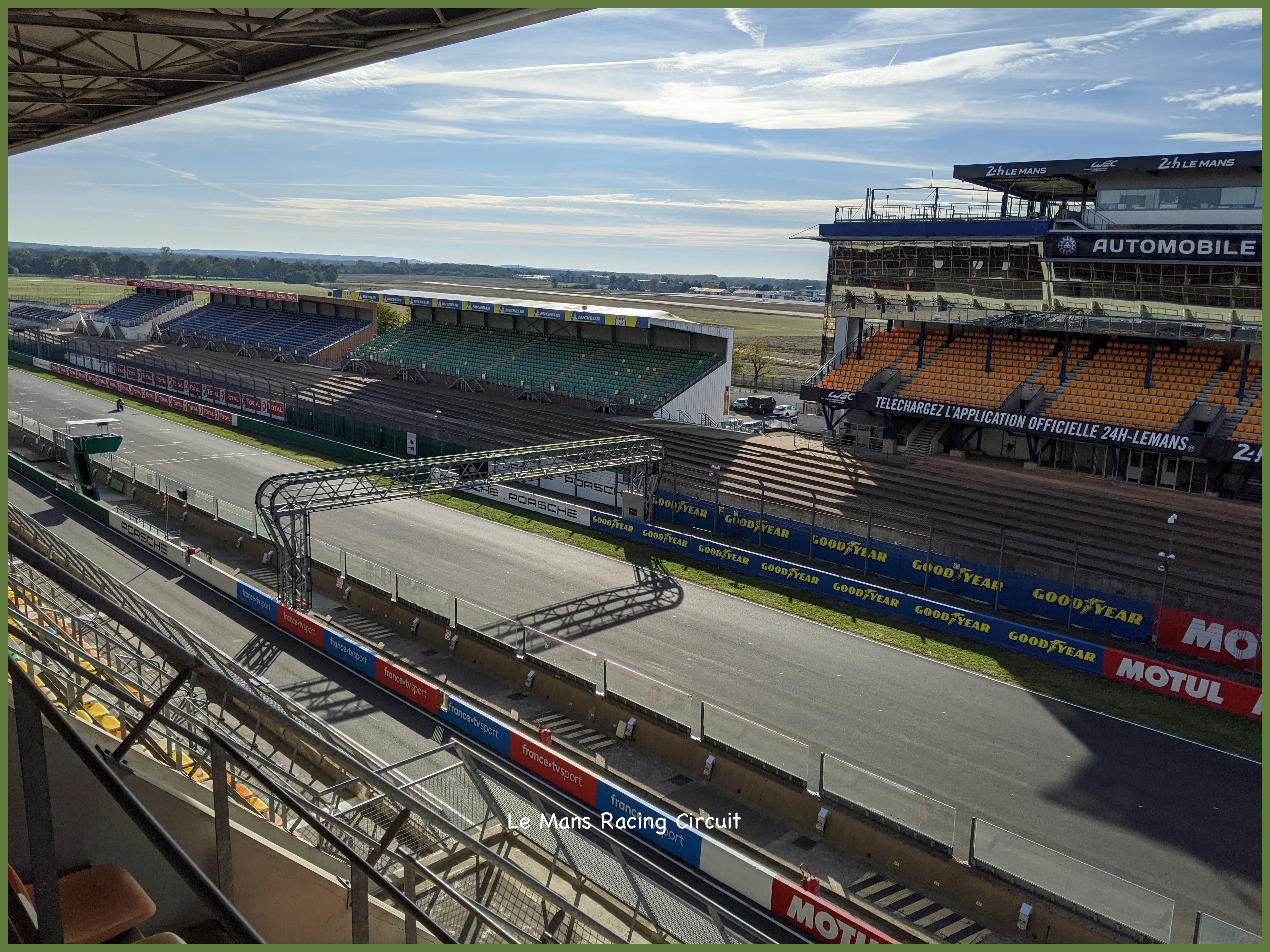 The liberation of France could continue. Once Laval was liberated, 313th Infantry Regiment and all of its attachments were summoned to continue to advance toward Le Mans (known for its famous car race and for its rillettes).

The drive to Le Mans began at 0800 hours on August 7th, passing through Forcé, Bazougers, La Bazouge-de -Chéméré, Chéméré-le-Roi, Cossé-en-Champagne, Brulon, made by columns of Battalions as follows: 3rd in lead, 2nd in the middle and 1st at the rear.

The first German resistance was encountered at Avessé which delayed the column approximately two hours, and at Loué where a roadblock was reported by the 106th Cavalry which requested infantry men to reduce it. One truck of eighteen men was sent to support 106th Cavalry but an error of instructions occurred "Where are the entire Company and tanks requested ?"

Nevertheless, the eighteen men with their officer succeeded to seize the bridge that the enemy had attempted to mine. When the remainder of the Company arrived at the bridge, German resistance increased and was forced to take up defensive positions, approximately 1,24 Miles North of the village.

Reconnaissance troop spotted a column of approximately 800 Germans marching North forcing 1st Battalion to take up defensive positions South of Avessé, 2nd Battalion detrucked between the villages of Mareil-en-Champagne and Loué while 3rd continued to Vallon-sur-Gée.

Boys of 2nd Battalion were following those of the 3rd by a distance of eight hundred yards when hell has begun to fall. Indeed, enemy who was coming from the North succeeded to take position, wanting to cut the American column by attacking through their positions. Luckily for 2nd Battalion, Germans ignored that tanks were in the vicinity and were forced to withdraw.

However, the hill ahead of 313th Infantry Regiment was still an enemy strongpoint with its 20mm Antiaircraft guns and mortars. Guns continued to fire into Loué until darkness. If the Regiment wants to continue its advance toward Le Mans, it has to seize the hill.

To do so, 3rd Battalion was called back from Vallon-sur-Gée, to went back to Mareil-en-Champagne where it met the 1st. At 0645 hours, August 8th, 1944, the attack was resumed and finally enemy guns were silenced out.

The route to Le Mans could finally re-start. On its way the Regiment passed through the villages of Vallon-sur-Gée, Crannes-en-Champagne, Fay, Pruillé-le-Chétif and Rouillon. Some prisoners were taken, not really fighters, but soldiers trying to surrender.

In the outskirts of Le Mans, 313th Infantry Regiment set up its assembly area in the vicinity of Le Tertre in which it will remain until August 10th. 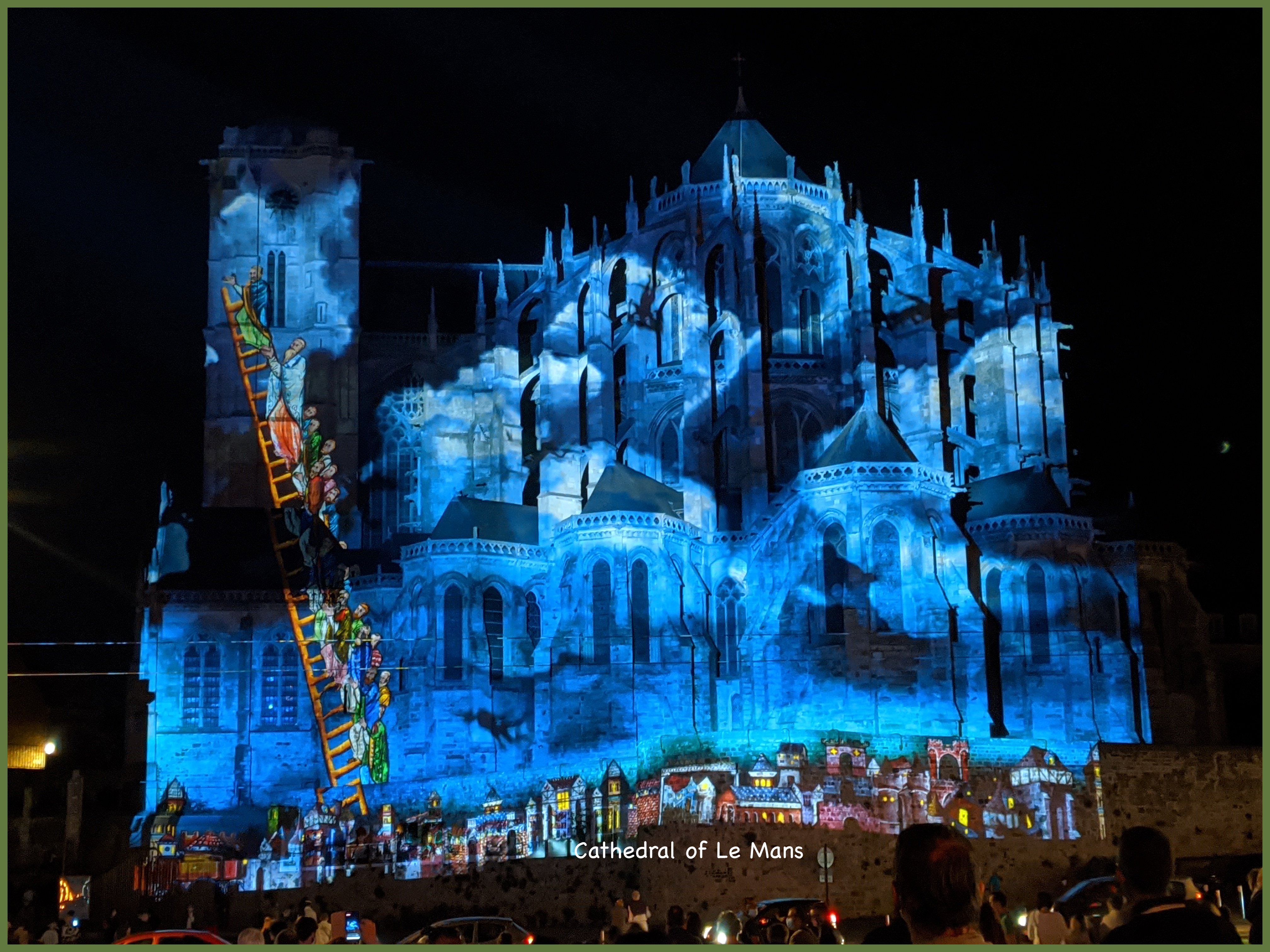 (Note: 315th Infantry Regiment was already into the city.) 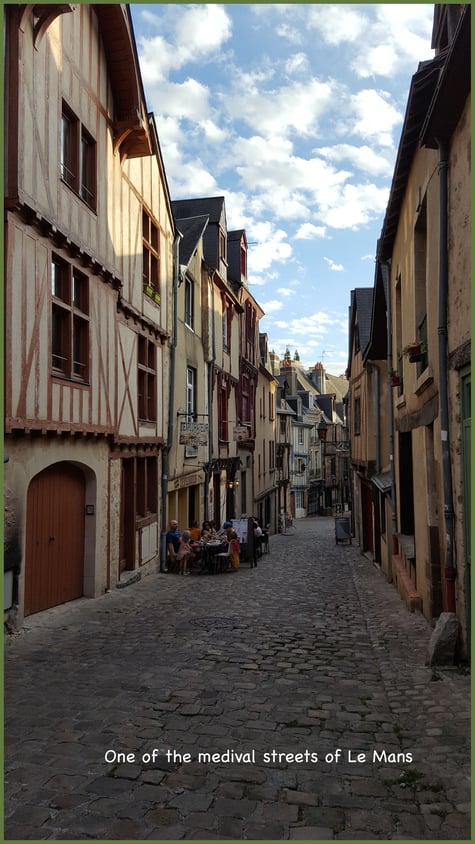 The road toward Paris is officially opened!