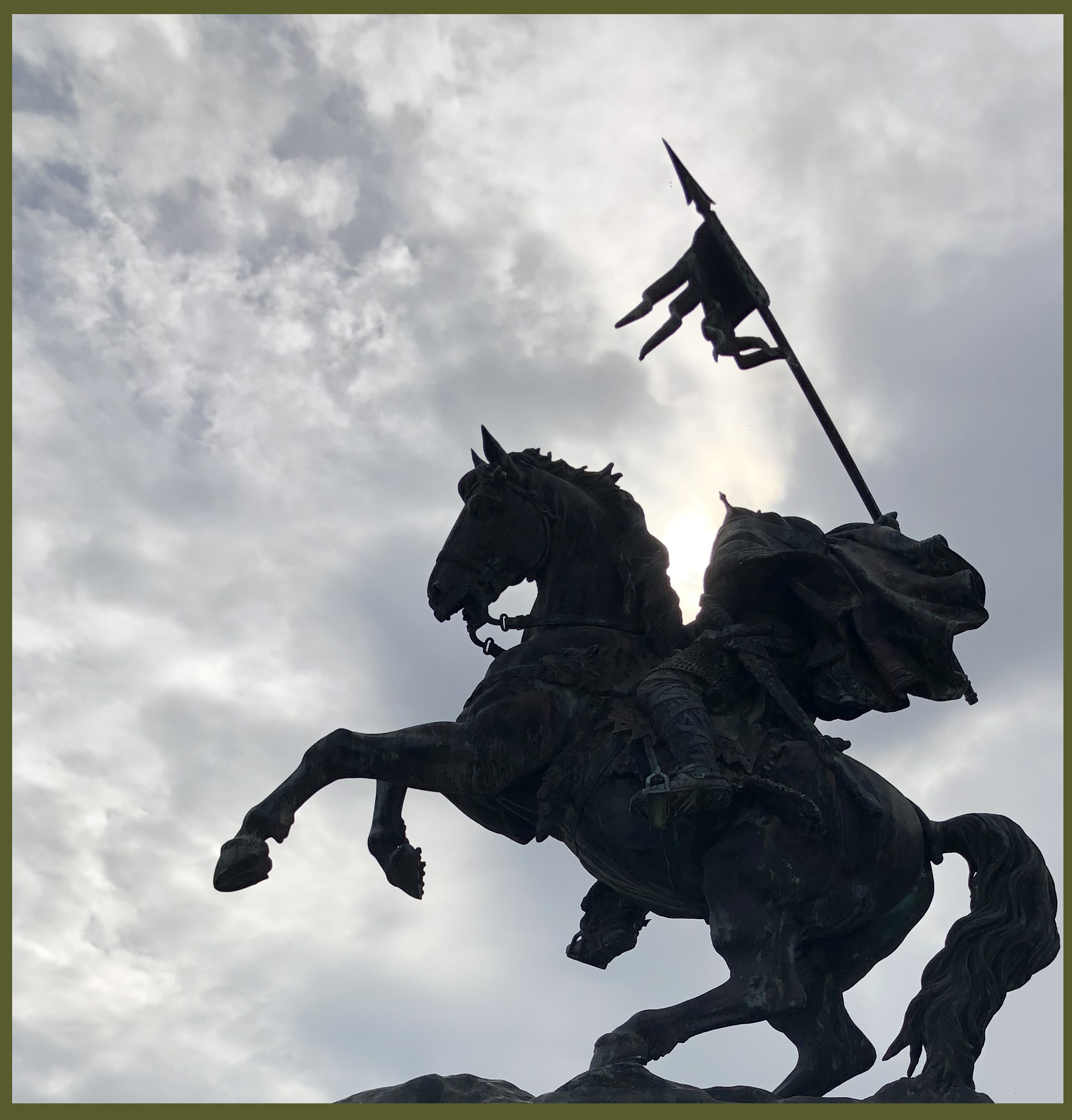 MY DAD, THE DESERT FOX, TOLD ME: MANFRED, I WILL BE DEAD BY SUNSET 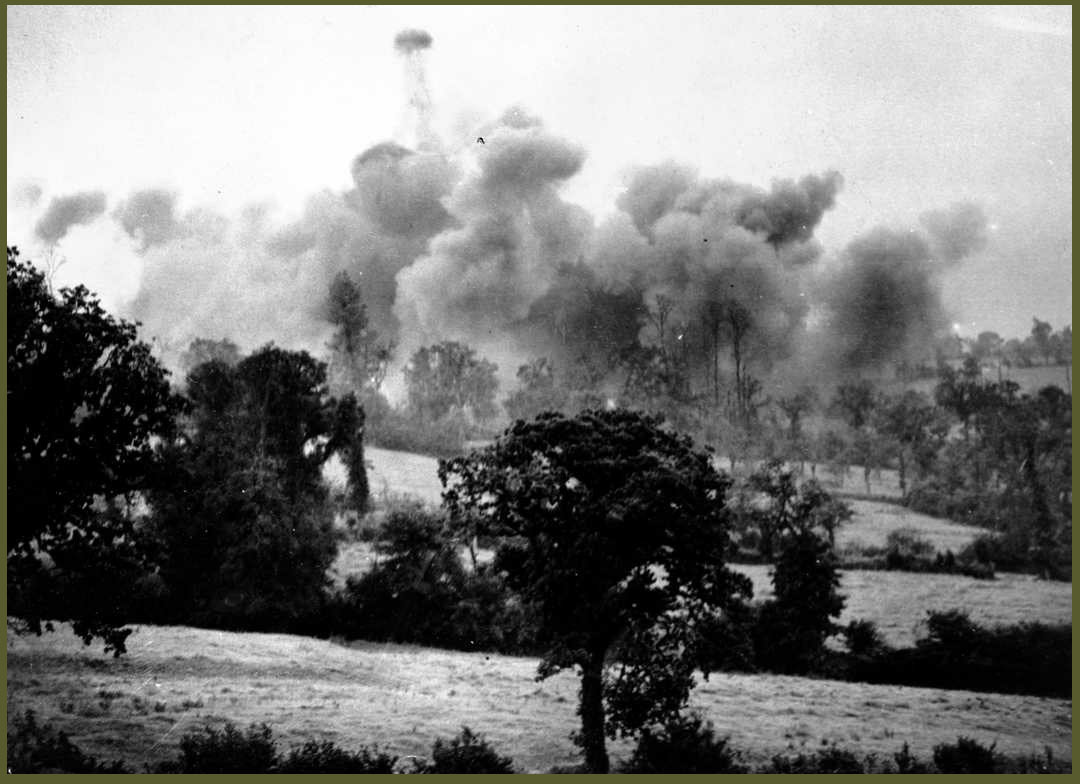