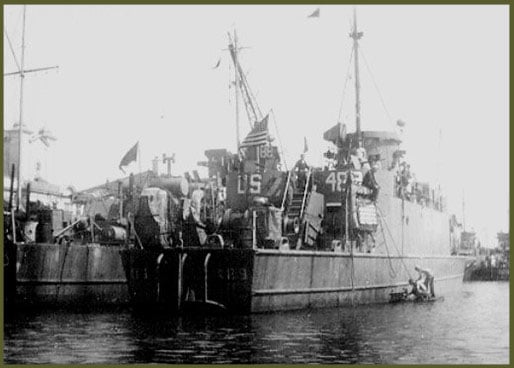 My friend Richard Bass just acquired the D-Day battle flag flown by the USS LCI(L) 489 and has done a little research about the ship, found several eye witness accounts, some of which are summarised here. The photos he believes were taken at Weymouth before D-Day

The USS LCI (L) 489 left the USA on Christmas Eve 1943 arriving January 14th, 1944 at Falmouth, Cornwall before moving on base port of Weymouth.

It participated in several landing exercises until May 1944.

On June 2nd, 1944, it was moored alongside the LCI(L)94 and 490 at the Great Western Railroad, southside, Weymouth England.

At 1800, an Officer and 189 men of the U.S. 1st Infantry Division came aboard with equipment. These included Companies E, F and H, HQ Control 2nd Battalion, and 15 men of the medical detachment of the 18th Infantry Regiment.

At 0300 in the morning on June 6th, 1944 the ship arrived at the invasion rendezvous area and commenced circling with LCI(L) 490 as the guide.

The USS LCI(L) 489 was part of Assault Force “O” and assignment was to land on Easy Red, Omaha Beach at H hour plus sixteen minutes and in fact arrived at around 6:30 a.m. 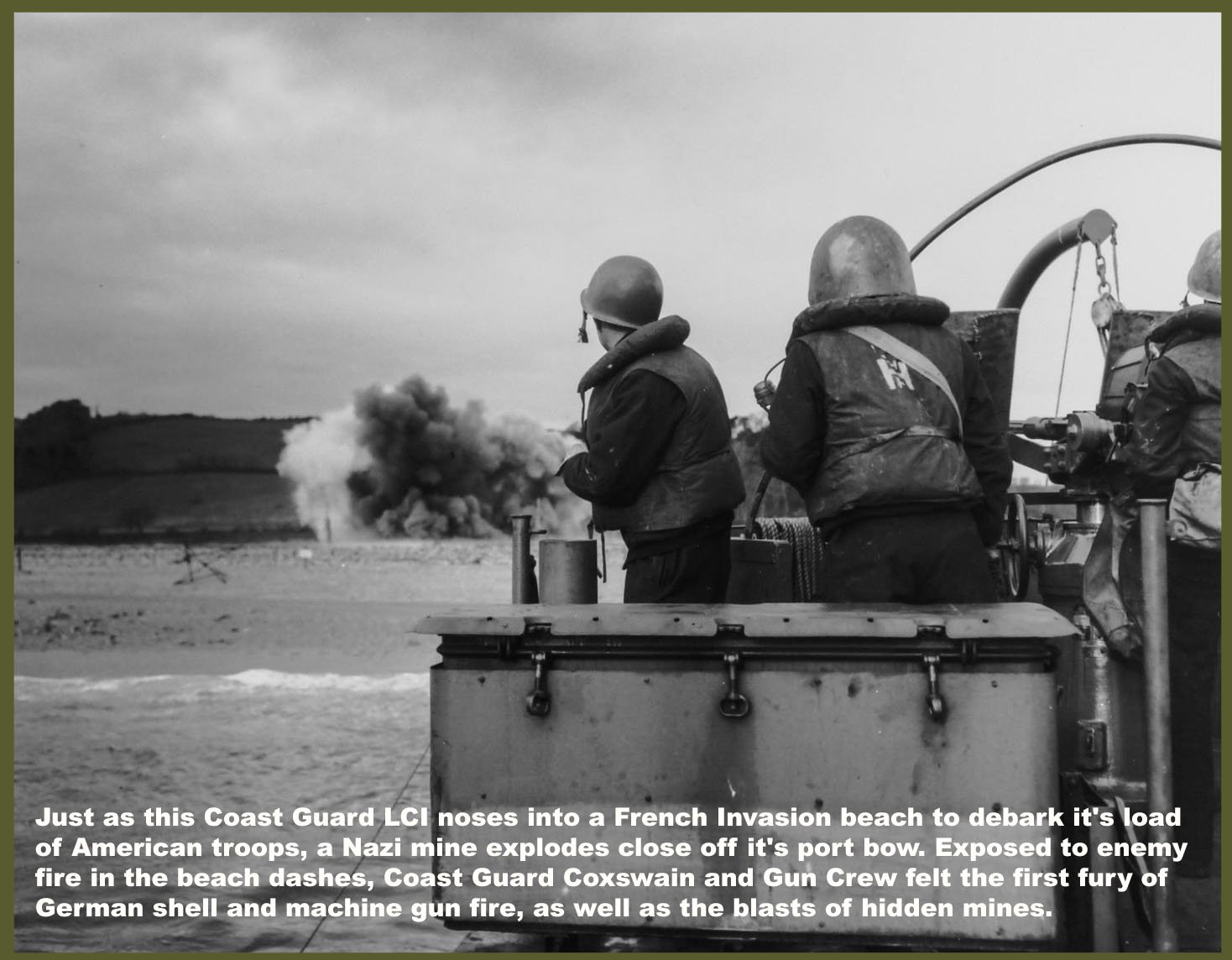 Working towards the beach, it hit an obstacle and began to list to starboard. While the ship was being patched up, the commander of the troops elected to go ashore using a rope so the soldiers could wade through the water holding onto the rope.

Machine gun fire and mortar started coming from all directions! The air became so full of smoke and fire that it was difficult to see. Some of the troops were hit by gunfire going down the ramp, others lost their hold on the lifeline rope and disappeared into the water. The wounded were brought back up the ramps to be treated by the pharmacist mates.

An enemy gun was strafing the beach from a bunker just above the landing area. The captain ordered the ramps back up and began to back off. It’s unknown if any of the soldiers who disembarked survived at that first attempt to land, except the ones we were able to pull from the ramps. Other LCIs around us were not as lucky. Some of them were destroyed beyond repair and never got off the beach!

Collecting more soldiers from the attack transport “Susan B Anthony” at around 0930 stood at beaching stations again. During this attempt to land, a large pole punctured the ship. Repairs were made and backed away out of direct fire. It’s unknown how many troops disembarked that time but crew can remember seeing soldiers lying face down, side by side on the beach, pinned down under intense crossfire on the beach.

With a third load of troops to the beach at around 1300, they began to disembark.

Immediately Salvatore Aidala, Private 327791498 received a gunshot wound penetrating the left side of his abdomen.  He died on June 17th, 1944 and is buried at the Long Island National Cemetery.

Stanlys Stypulkowski, Private 6979980 received shrapnel in his right shoulder. Crew ran down the ramps under fire and retrieved these wounded men one at a time.  Because the ship was under intense direct fire, it was ordered to back off. Only around 40 troops were put ashore. On this run-in, stakes and underwater obstructions again holed the bottom compartments and repairs were made.

After D-Day, USS LCI(L) 489 made 37 cross Channel trips ferrying men and supplies to the invasion beaches until 25th June 1944 when it was withdrawn due to extensive battle damage and on 20th November 1944 was handed to the Royal Navy in Scotland who sent it to India but only got as far as Egypt when it was declared surplus and returned to the United States!

It was so unique he just had to buy it ! 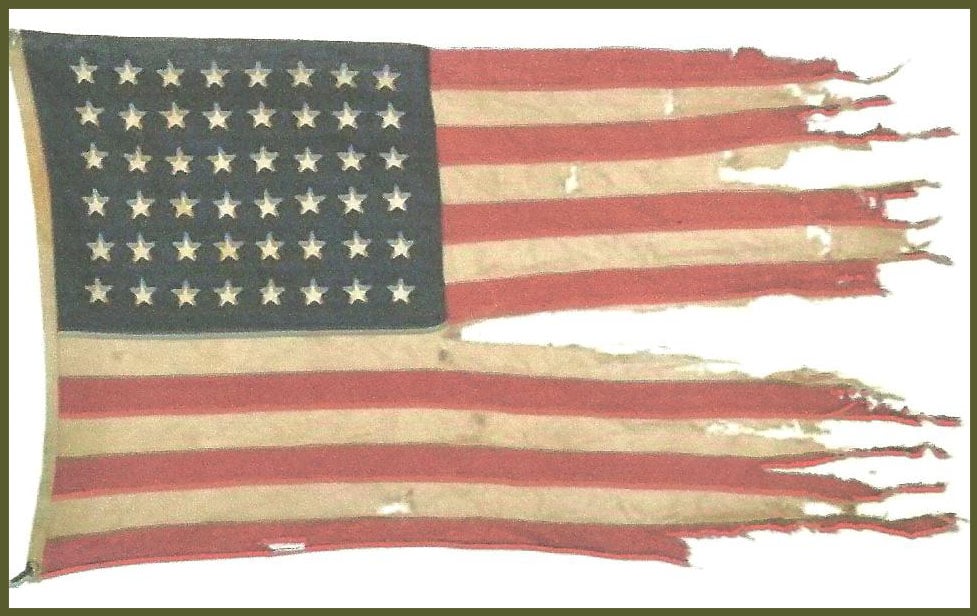